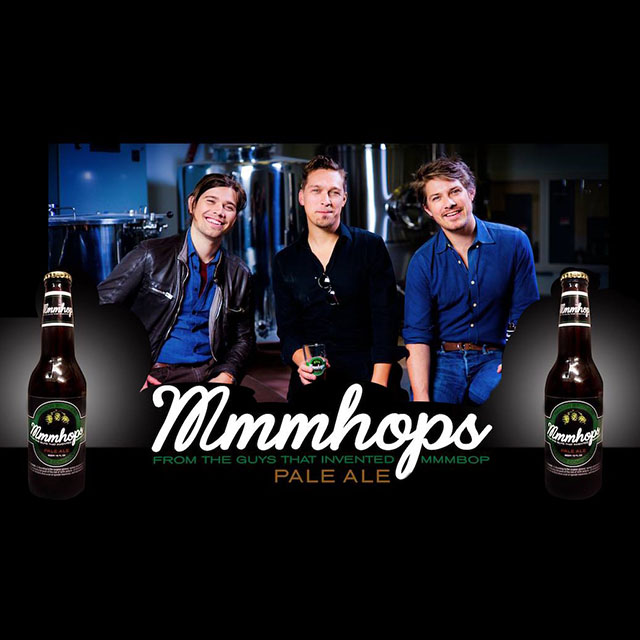 We interrupt our regularly scheduled programming to bring you this breaking news! Or, well, not so much “breaking” as it happened three months before drunkMall was a website, we’re just now finding out about it and OH BOY are we excited! That kind of news…

Our high level of excitement over this may be somewhat attributed to drunkMall’s inclusion on the Huffington Post Weird Christmas Gift Guide today! That’s awesome, right?!

Don’t forget to check out our own Dirty Santa & Stocking Stuffer Gift Guides!

Contrary to previous reports, The Hanson Brothers, members of the mostly prepubescent (one of them was weirdly older) and eponymous pop trio, Hanson, much beloved for their smash hit single, “MMMbop,” did not travel through a wormhole into another dimension after the year 1997. Rather, they stayed right here on Earth, aging at the normal human rate, which makes them all now old enough to legally enjoy beer.

They apparently enjoy beer so much, in fact, that they’ve decided to start brewing their own pale ale. It is named the only thing it could possibly be named – Mmmhops.

Fans of decades-old Boy Pop and craft-brewed Pale Ale alike can order a six-pack of Mmmhops for an obscene amount of money.

[Find some more epic music merch in our Greatest Hits of the Hype Machine post!]
I WANT IT