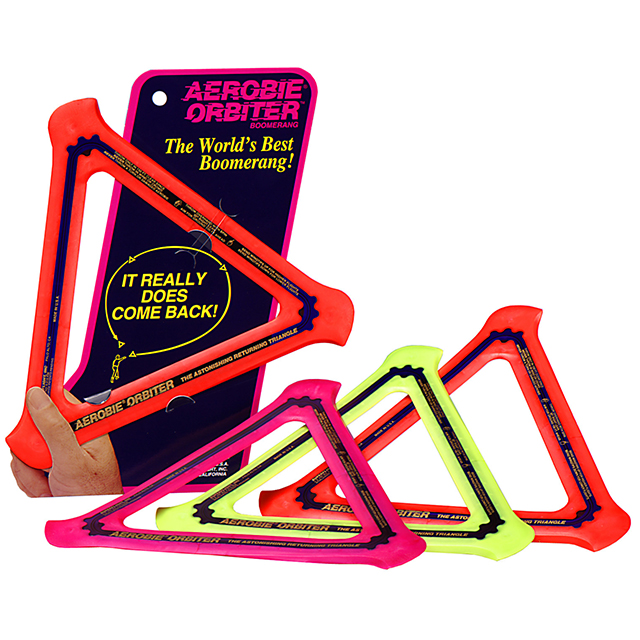 “THAT’S not a boomerang!”

All right, Crocodile Dundee, hang on a minute. That famous boomerang shape we’ve all known since childhood is a death trap, son.

Boomerangs are mostly known for being used by the indigenous people of Australia. Do you know anything about Australia? Australia is basically what would happen if someone let a blackout drunk professional wrestler create a continent. And that’s now. Currently. With a couple major cities under their belts and electricity and everything.

Before that stuff? People probably had callouses on their faces from using rocks as pillows. Anything with a mouth was a probably interested in killing and eating you. Don’t even get us started on the drop bears…

So, back to boomerangs. Those were mostly used for hunting purposes. Heavy pieces of wood meant to be thrown straight and hard enough to let your dinner know it was dead. Yeah, they made wussified returning versions for the kids to play with but a modern American trying to catch one of those is like the difference between catching a Randy Johnson fastball with or without a catcher’s mitt. You don’t want to do it, in other words.

Grab one of these lightweight triangular boomerangs instead. It’s easier to throw properly and won’t break your entire hand when you catch it.

[Thinking about taking this with you to the next music festival you attend? Make sure to read drunkMall’s Music Festival Level Ups before making all your plans!]
I WANT IT