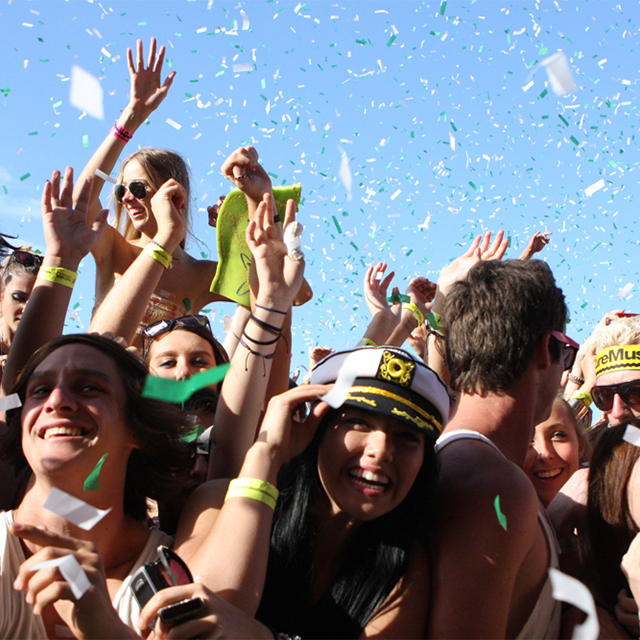 It’s festival season in America. A magical combination of music and camping that’s really only enjoyable when intoxicated on a mixture of alcohol, sun exposure and whatever the hell was in those pills that dude with the dreadlocks had…

Heading into a fest situation without adequate preparation is a huge mistake. Sunscreen, water, condoms – these aren’t things you want to forget. But this post isn’t about that. This post is for those of us with several years of this under our belts, looking to take it to the next level.

We’re gonna maximize comfort. (You can go even deeper into this area by hitting up drunkMall’s outdoors department!)

And we’re gonna throw a couple of curveballs at you, so if this thing goes off the rails then we’ll all meet at the Pizza in a Cup cart at sunset. 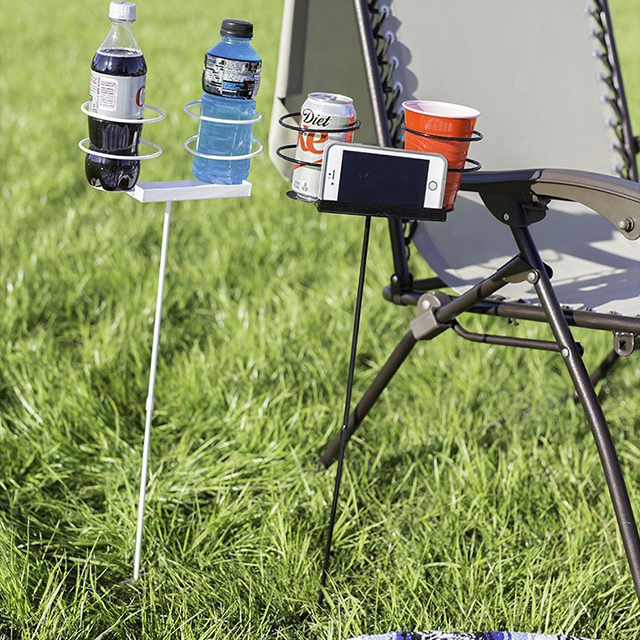 Look around at the crowd of any music festival and most people will holding a beverage of some kind or another. In one of their hands. Of which they only have two. Meaning that everything they do while in possession of that beverage must be done with one hand or the beverage must be set down (on a likely uneven surface, such as the ground) and risk being spilled.

The drink holders are designed specifically for outdoor usage. The poles have a triangular “foot” near the bottom. Step on that to secure the pole in place and – boom – cupholders!

There’s even a little tray for a phone or whatever.

All right, so now you’ve got a convenient cupholder but it’s about knee height and you want to relax without having to bend over and grab your drink.

Next order of business?

You’ve seen these things. They went viral and everyone has them and blah blah blah. Listen, we don’t chase fads at drunkMall. (Sometimes we help start them but that’s different.) These inflatable couches are super trendy right now but it’s perfect for a fest environment.

When deflated, it weighs only 3 pounds and packs down small. As you can see in the GIF, blowing it up is just a matter of trapping air inside and rolling the excess fabric tight. It takes seconds. 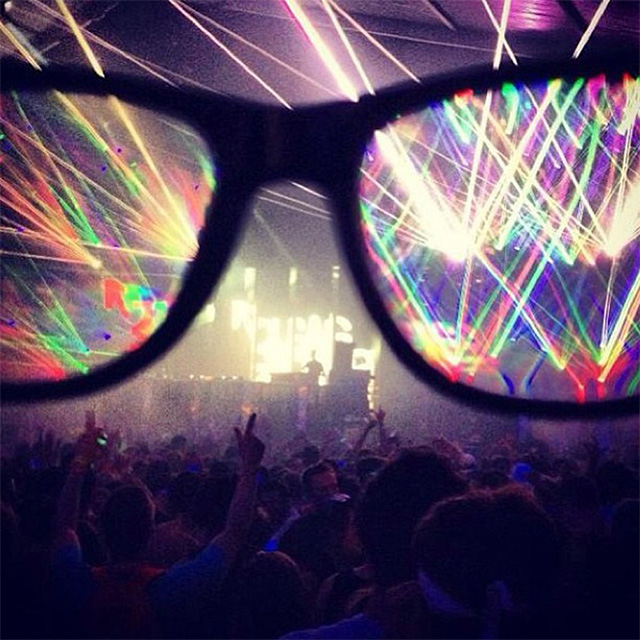 The entire point of going to a music festival is to have some fun and escape day-to-day reality for a little while. There are many, uh, “methods” to escaping reality (and three dimensional time-space) available to the fest attendee. But adding a bit of “pop” to the world is as simple as wearing a pair of these glasses!

Regular glasses frames fitted with diffraction lenses add sort of a “hue shift/offset” effect to the visible lighting spectrum. All light has a rainbow of tracers, basically. 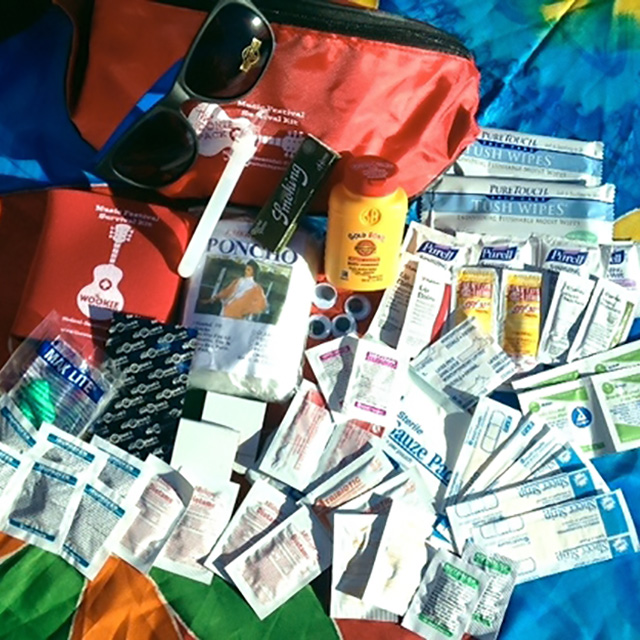 Okay, so like we said, this isn’t a post for first-time festers. You certainly don’t want to prioritize any of the things on this list over the essentials. (It was really hard to not write “fest-entials” right there.)

But did you know that some kind heads went and created a one-stop solution for all the basics?

There’s no reason to list every item here when you can just go check it out for yourself but the people who put these Wookie Packs together know exactly what they’re doing. And being able to pick all of this stuff up with one purchase makes it easier to relax and not have to worry if you forgot something!

#5 “No Squat” Urination Device for Women 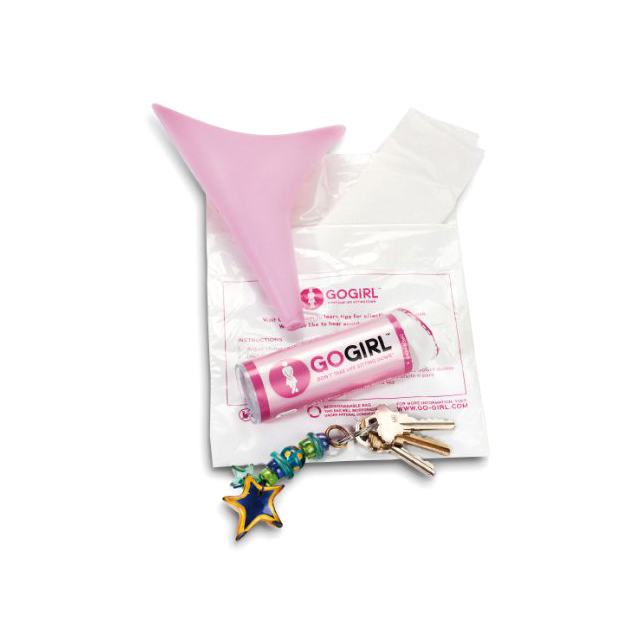 Well, it ain’t ever perfect. That’s a fact. But for those of us who have to sit down to do any business at all, it’s worse.

The Go Girl lets everyone with an innie piss like they got an outtie. That’s right – even if it’s standing room only, take a place in line. 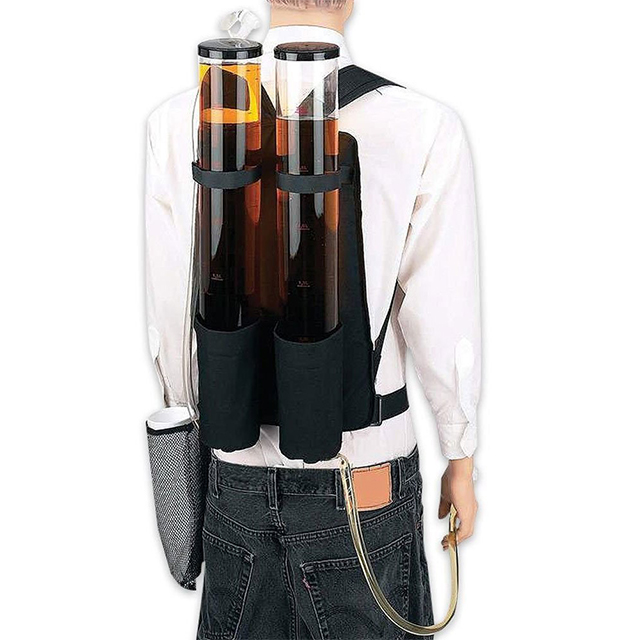 Another clever hands-free drinking solution with the added feature of being able to carry two different drinks at the same time – and enough to go around!

Each cylinder tank holds nearly a gallon of liquid and is independent of the other. Carry pina coladas in one side and margaritas in the other, if you want. There’s also a pocket for cups, if you’re sharing.

Bro Tip: Be a bro of superhero proportions by filling the tank back up with drinking water after the alcohol is gone. People need that water more than they know. 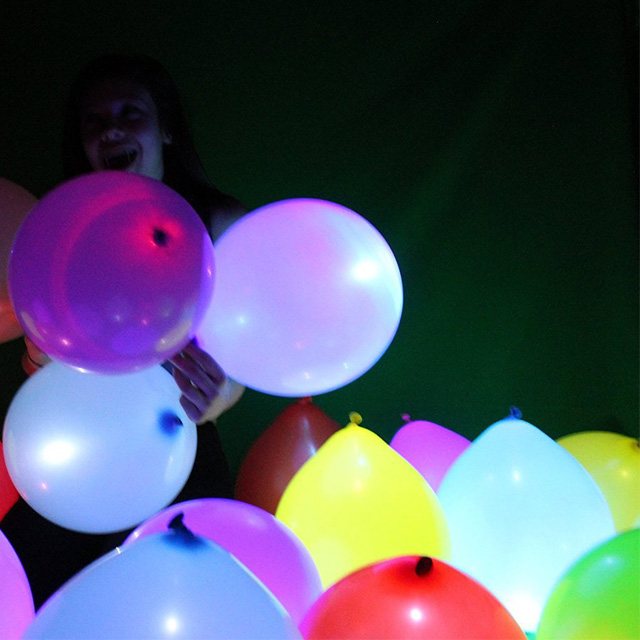 Almost nobody goes on a solo mission to some field in the middle of nowhere to hang out with tens of thousands of strangers for multiple days. That’s not a thing that normal people do. It just isn’t.

That being said, breaking away from the pack for a while can be a great adventure. The only problem is when it comes time to sync back up before the Tame Impala set. You want to experience that together, right? But how do you locate one another with spotty cell service and no concept of time?

Congratulations – you just became the easiest person to find in a crowd. 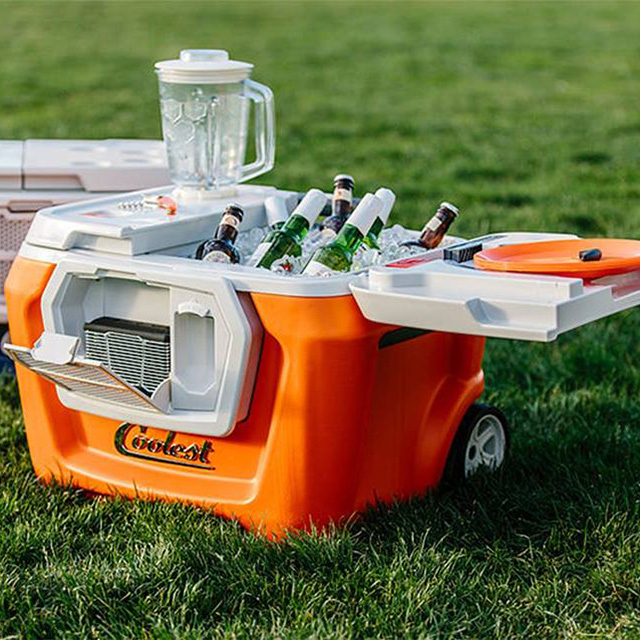 It’s ridiculous how much functionality is built into this cooler.

Like, it’s not fair to every other cooler on the market that this cooler exists.

Here’s everything this cooler has:

Also it’s insulated well enough to keep ice frozen for four days and you can buy extra batteries to keep the party going all night without a charging station. 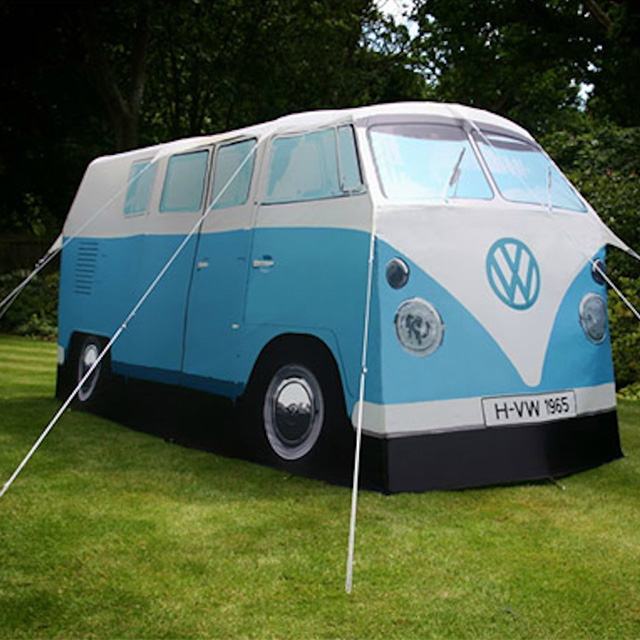 It just does. But what’s even worse than camping is spending hours and hours completely out of your mind and then walking a mile back to a field with thousands of tents in it and not having any idea how to find the one where you’re supposed to sleep tonight.

That’s not a story you want to tell in the morning, so make sure the tent you’re sleeping in is unmistakeable. Sleep in a tent that looks like an old school VW van! 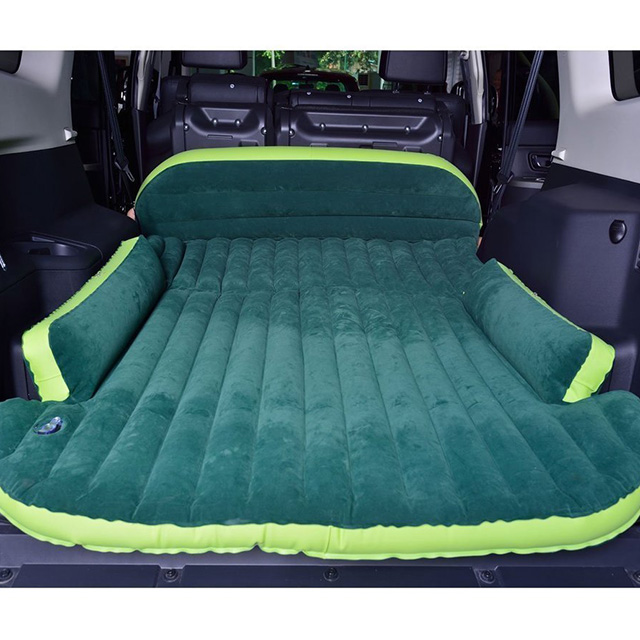 Or… screw sleeping in a tent.

If you’re driving a truck or an SUV down to the campsite, that thing has enough room to get horizontal in the back. Take advantage of it!

Crack a beer and relax while everyone else fumbles their way through getting their tents set up. You don’t have to worry about it – you drove your bed here!