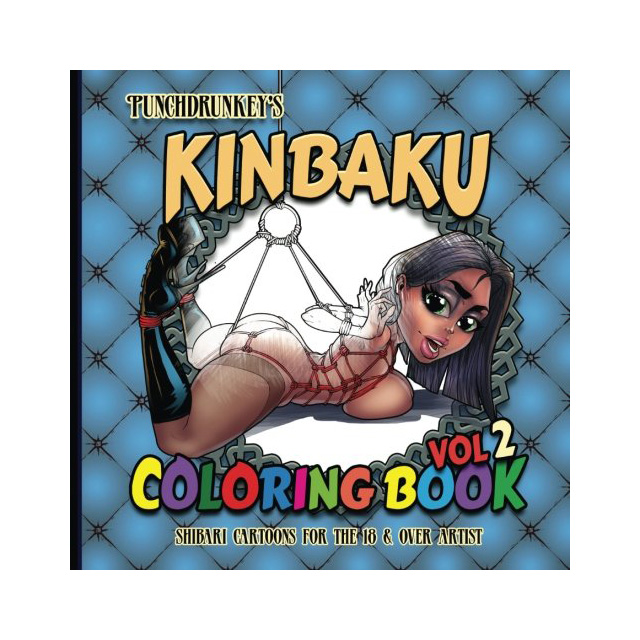 Are coloring books the new Tumblr?

And it seems like these NSFW coloring books are probably taking some inspiration from there because here’s another one all about Japanese rope bondage?

It’s called kinbaku and apparently it’s been a thing for hundreds of years but you can now learn all about it in the pages of this coloring book! Grab some crayons and get ready to add color to scenes of sexy cartoon characters all tied up…