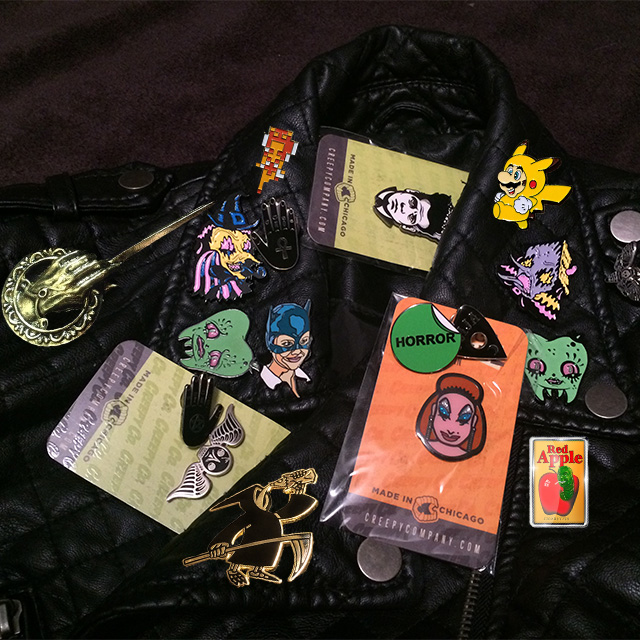 There’s something of a pin renaissance happening right now and it’s totally rad!

For creative people out here hoping to make a buck off their work, it’s all about getting your work seen. What better way to do that than by creating wearable work? The art is the product is the calling card.

And, of course, we’re all looking for those tiny little accessories that add so much to a look. drunkMall has posted a lot of pins over the last however many months (check the jewelry tag) and now we’re gonna look at a few old favorites and a whole bunch of new winners! 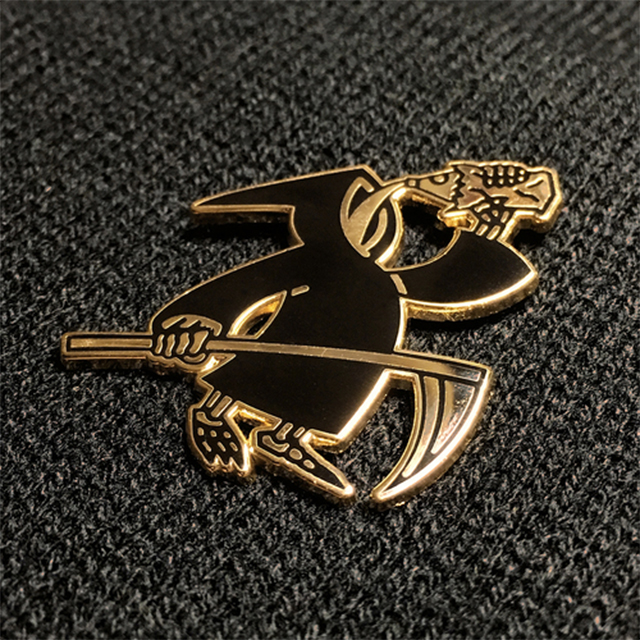 Well it looks like Death is taking a forty ounce-sized beer break in the line of duty! This gold plated pin is made from hard enamel with a jewelry quality finish. With two posts in the back to ensure a solid placement, this pin sets the bar high right out of the gate.

#2 Hand of the King Brooch 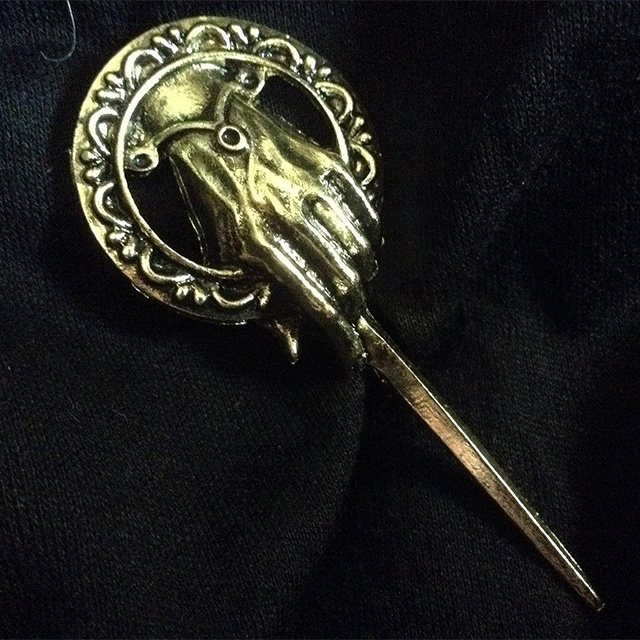 Probably the most famous pin in modern pop culture, the brooch worn by the Hand of the King in Game of Thrones.

It’s been real bad luck for more than one person but that’s because of all the hazards that come with the gig. You won’t have that problem because you’re just wearing it as a cool accessory!

Fuck is certainly the greatest of all curse words.

In literally any situation, there’s a form of “fuck” that can be used to express exactly how you feel. But if you don’t want to exert the mental energy to figure out what the feeling is at any given time, then this pin might be your new favorite toy!

Is it a “fuck this” moment?

Maybe a “fuck me” moment? 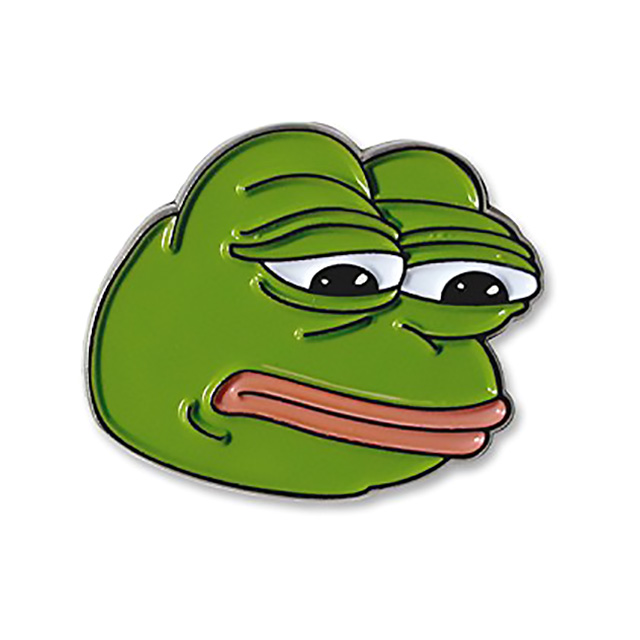 Sadness – so in right now.

Pepe memes, while incredibly confusing to most people over the age of 30, are kind of like a secret language on the Internet. As rare as the rarest Pepe you’ve ever seen may be, an offline Pepe is more rare still.

This is that exceedingly rare offline Pepe, in enamel pin form. 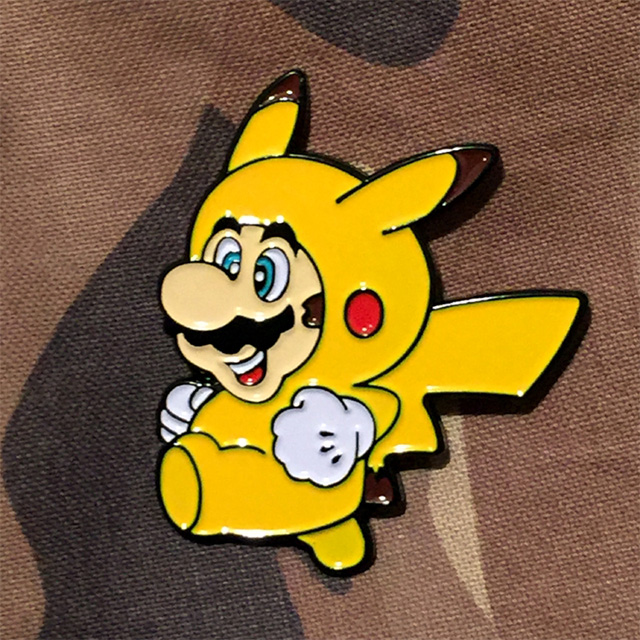 Even Mario is caught up in the new wave of Pokemon hysteria!

Here he is, looking like there’s a rare Pokemon a block away and the race is on! Inkedwell makes very, very good Nintendo-inspired items and this pin is a perfect example of that.

You may not realize what kind of skill is to take a well-known cartoon figure, place him in attire that’s nothing like his signature clothing and still have him be recognizable? It’s a talent. They’ve got it. 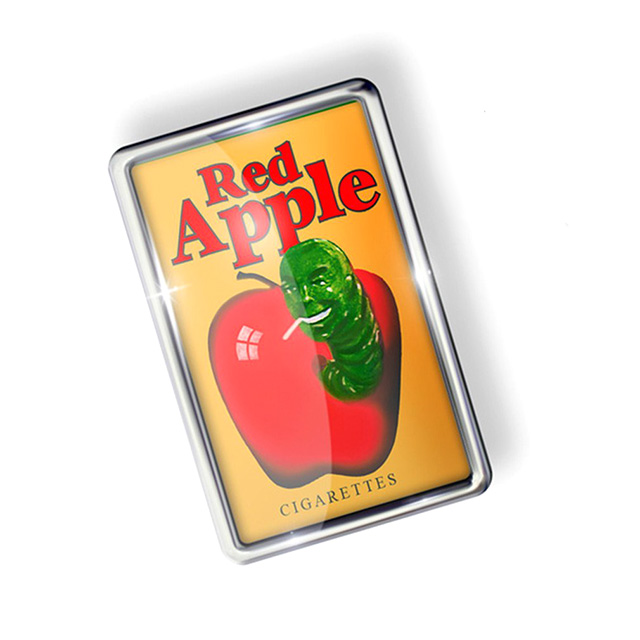 This one is kind of a deep cut.

Basically, only Quentin Tarantino fans are here for this one.

In any Tarantino flick where a character’s brand of cigarettes (or tobacco) can be seen, that brand is almost definitely going to be Red Apple, which is a fictitious brand that only exists in his movies. So if you learned to dance by watching the Jack Rabbit Slim’s scene or every time you order room service you hope Ted the Bellhop is the one who’ll bring the platters, this is your brand of flair!

When the second Sonic the Hedgehog game out, we all fell in love with Sonic’s new sidekick, Tails. He was a cute fox with two tails – what’s not to love?! The game designers obviously realized how lovable that Tails kid was because they made him more and more of a major character as the series progressed.

Here’s another spinning pin. This time it’s a model of what Tails looks like when in the middle of powering up for a spin dash maneuver! 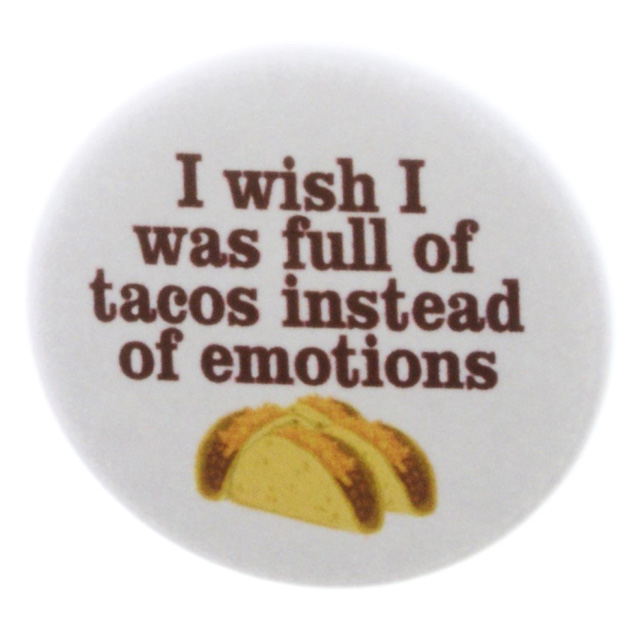 Most of the pins on this list are of the new-fangled enamel variety but we had to throw in a classic button pin for good measure. Along with iron-on patches, button pins were the original bumper stickers for clothing.

Our chosen button pin for today reminds us that glorious tacos are superior to human emotions in every way. 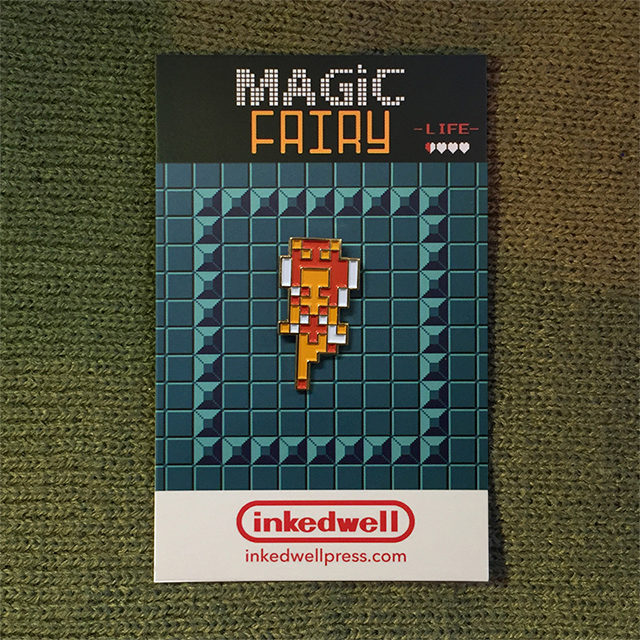 If only real life had heart fairies like the Legend of Zelda video games!

It doesn’t, unfortunately, but don’t let that stop you from keeping a false fairy idol close at hand in the form of another exceptional Inkedwell pin! 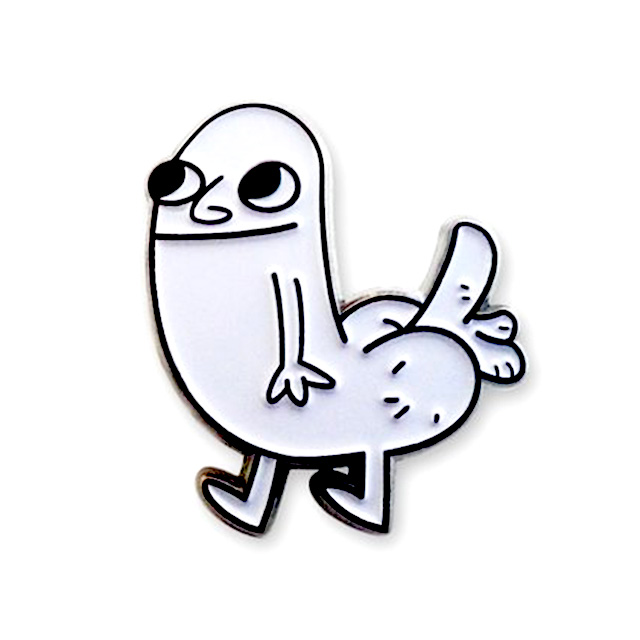 Last but the disgusting opposite of least, it’s Dickbutt!

Dickbutt is the definition of “doing too much.”

It’s like a dick on the butt of a creature that seems strangely smug about having a butt with a dick on it.