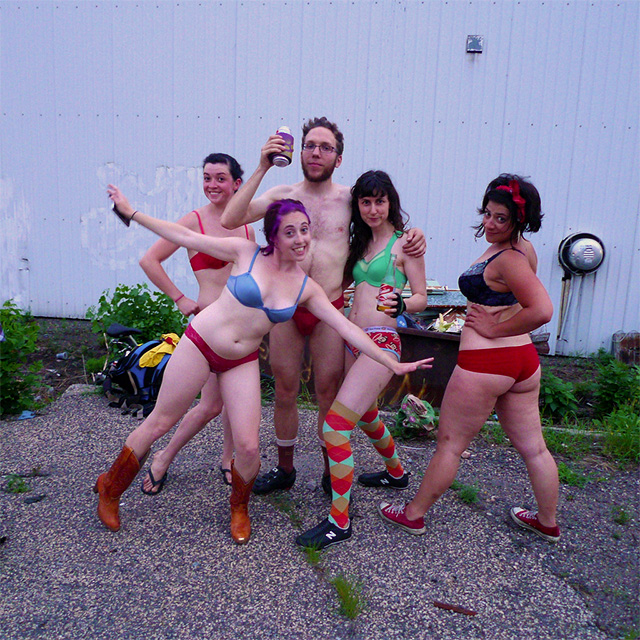 But the “fun” in “funderwear” means functional today!

Skivvies, panties, pants, underpants – whatever you call your underthings, they serve a purpose. That’s why you wear them. drunkMall is all about taking it to the next level, so we demand more from our underwear. In addition to performing standard duties, every pair of unmentionable in the gift guide below has an extra function to enhance your life!

If you somehow can’t find the undies you’re looking for here then be sure to hit up the underthings department of drunkMall to see what else we’ve got for you. 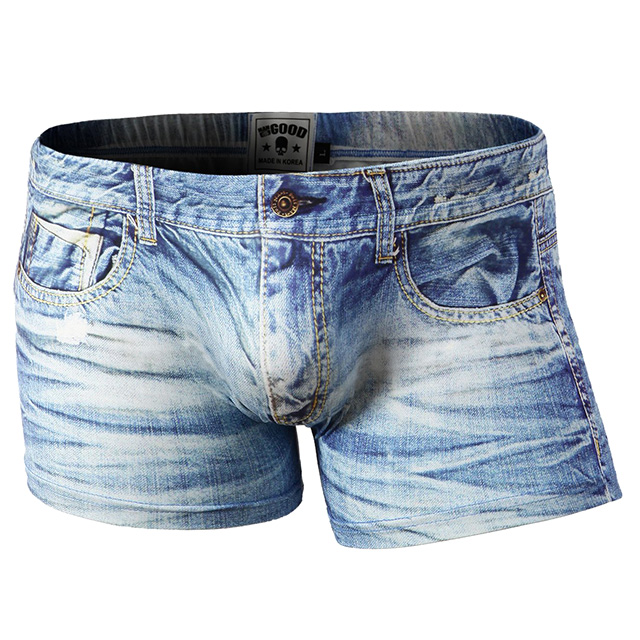 The entire concept of underwear is to have an additional item of clothing between your body and the outside world.

There are a great many people – dozens, in fact – who cherish that bond between human and cloth so dearly that they can never be without it. You may know them as Never Nudes and you’d traditionally find them wearing very short cutoff jean shorts.

This is a more comfortable alternative to the typical denim variety – a poly/spandex blend printed to look like the old way of doing things. 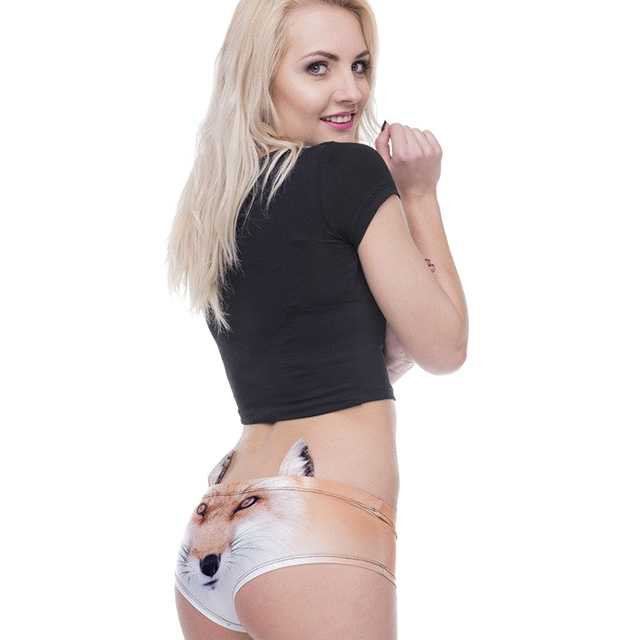 Sometimes extra functionality can mean a touch of extra adorableness.

Can you think of anything more adorable than foxes?

It’s even got little ears…

Keeping your nuts cool in hot weather is a whole thing.

We won’t talk about the reasons why it’s a thing because everyone who has the issue already knows all about it and the details can get a little bit… sticky.

You can find all manner of product claiming to solve the problem but a direct method of attack is usually best. In plain English, just ice down your sac, bro.

This kit comes with two pair of boxer briefs and a freezer pack. The briefs obviously have a special pocket to hold the cold ice pack. 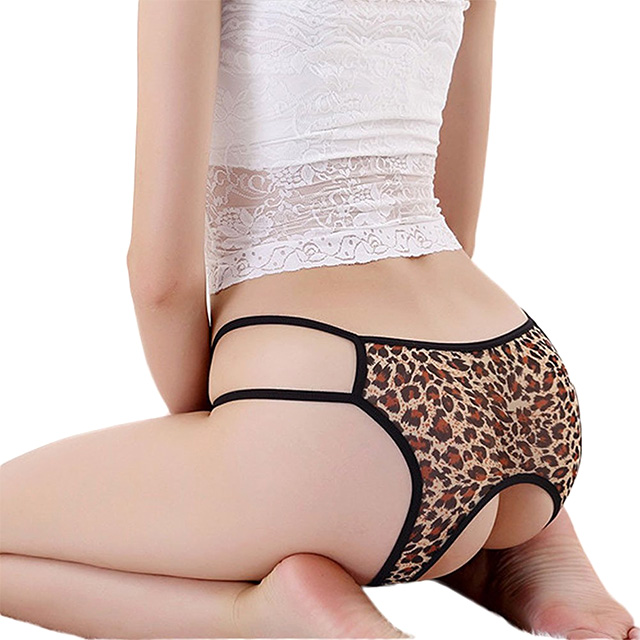 See now the problem with a lot of crotchless panties is that they’re cheap and trashy looking.

It just doesn’t make sense because crotchless panties aren’t trashy at all.

So, after hours of researching the market, we decided that this pair of crotchless panties really represents the genre better than any other. More than the mere absence of a crotch, these underwear also present a delicious amount of butt cleavage. 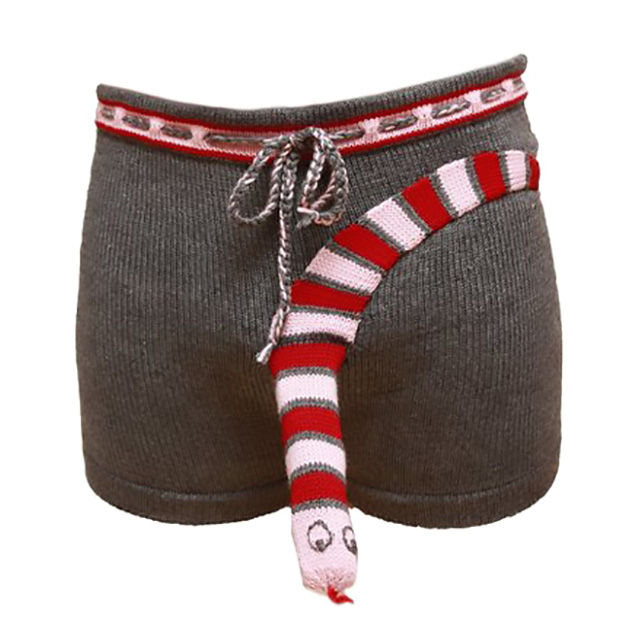 Why would you want a snake in your trousers?

Uh, why wouldn’t you want a snake in your trousers?

It’s just as valid of a question as the first thing, whatever it was. 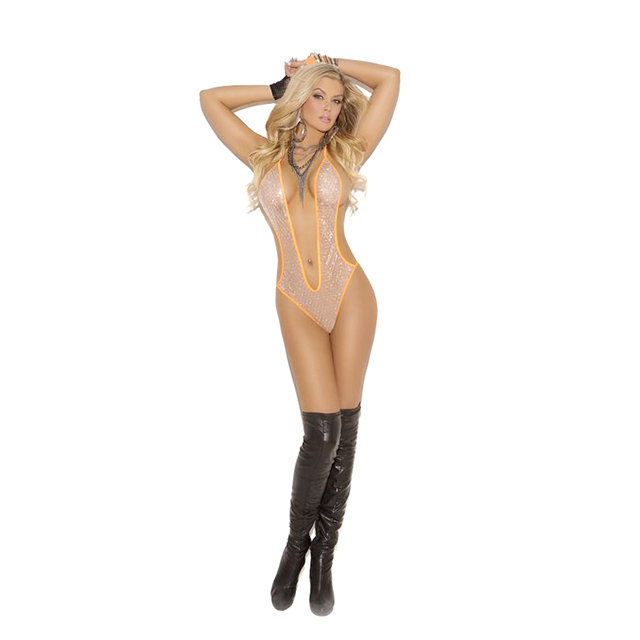 We know what you’re thinking. This is a real product. You can buy it. Honestly, you should know by know that we’re not playing around with this stuff. There was that thing on April Fool’s but can’t we all just put that behind us?

Hit up the link if you don’t believe it! 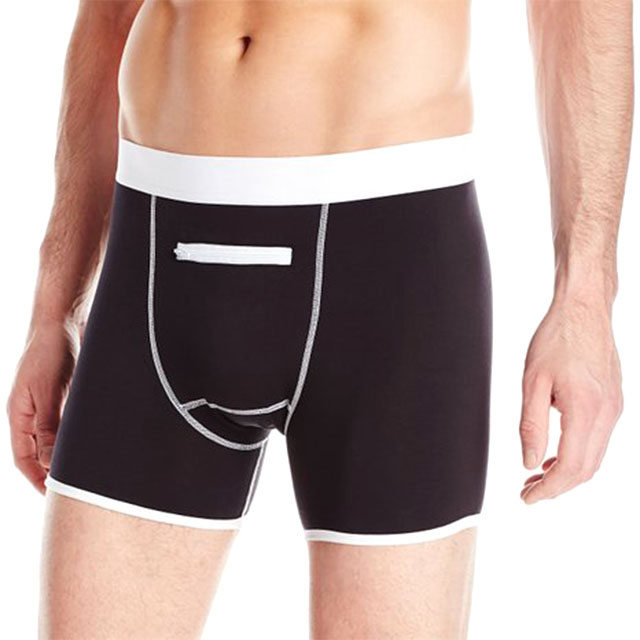 Imagine this, if you will: an extra pocket…

Yes, it sounds impossible but, in fact, it’s even better than that. An extra secret pocket!

That’s right – buried deep in the crotchal region of your person, a zippered stash pocket that’s perfect for storing, well, whatever you want to fit in there, as long as it fits! 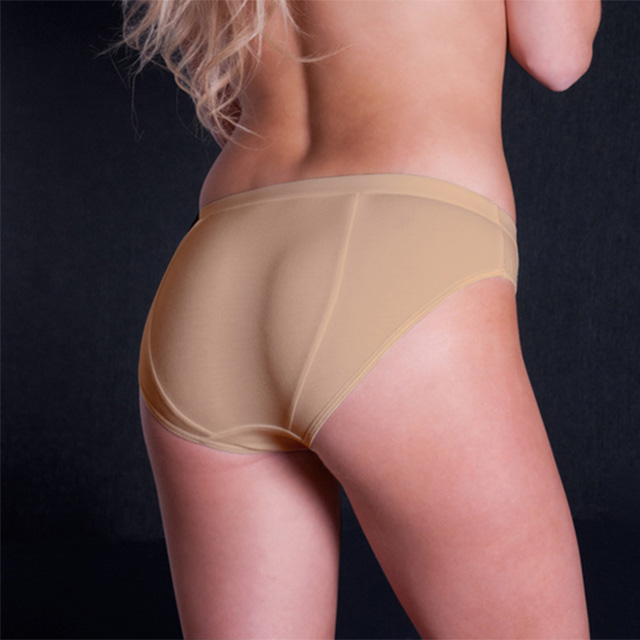 You’ll still have to make loud noises to cover up the noise of your ass blasting out stink bombs but if you can handle that part then you’ll be in the clear because these panties keep anyone from being able to smell your farts!

Using the same technology found in hazmat suits (charcoal filters), these panties trap the smell of flatulence right at the source with discretion. There are other styles available for other genders, so fart away, all people of Earth! 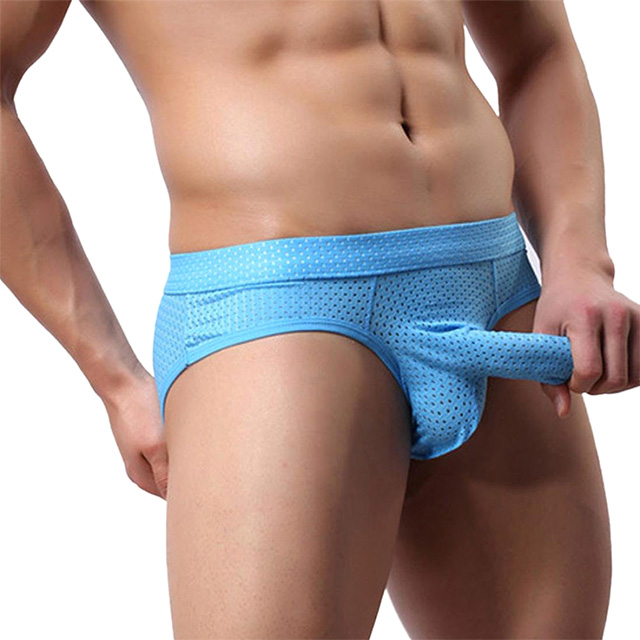 Boxer briefs are probably the most popular style of men’s underwear right now.

We’re basing that statement on no data except for maybe an article in a men’s magazine or something but it sounds true. So, moving forward on the assumption that it’s right, the trend would be going from boxers (huge in the 90s) to tighter and more fitted underclothes.

You can’t get any more fitted than these briefs!

With highly contoured design, this underwear hugs the entire package about as closely as any sane individual could ever want. Enjoy the security of long bulge underwear. 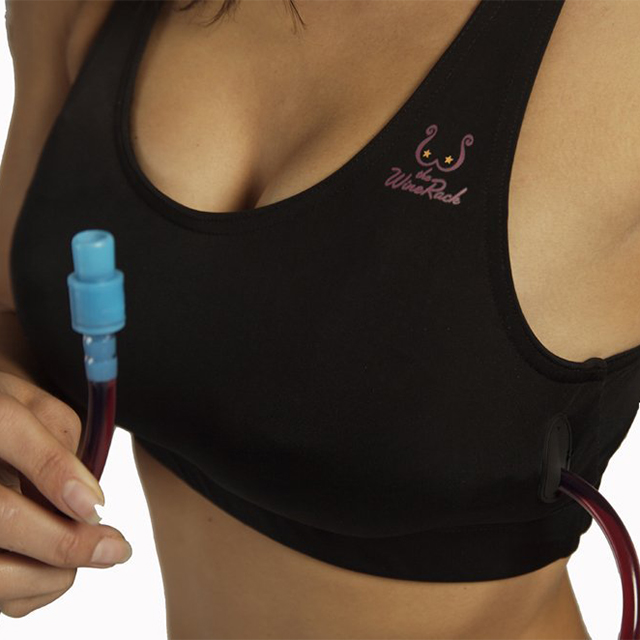 Some people think that drinking wine and wearing a sports bra don’t really go together.

But consider this: drinking wine as a sport.

It’s an idea we’ve been throwing around at the office for a while now. We’re not really sure how it’s going to work but that doesn’t stop us from getting in as much practice as possible.

Hit your peak performance with The Wine Rack. It’s a sports bra with a special bladder flask inside. Fill it full of your preferred beverage (wine, duh) and you can sip away on the go!