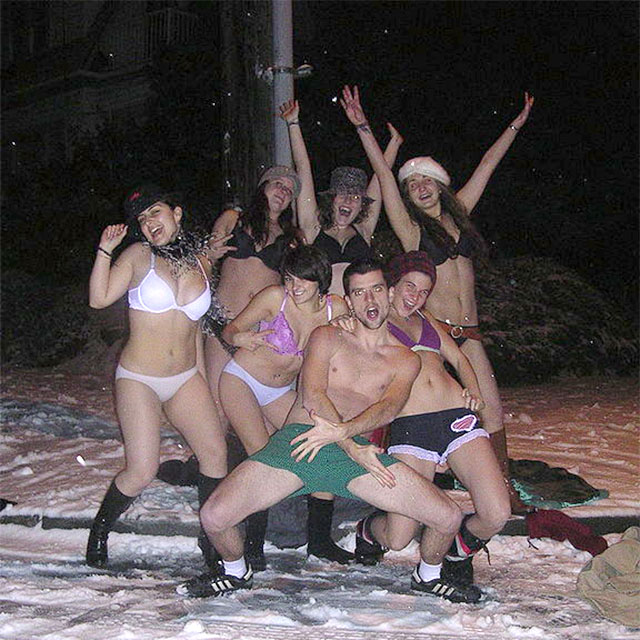 So you were hip deep in your third run through of Making a Murder (because there has to be something someone missed in there somewhere) and you didn’t even realize a king hell blizzard came to town and the whole city is in a holding pattern.

Well, if you still have Internet and hate your mailman, here are some purchases we think can help you get through this ordeal relatively untraumatized and perhaps even a better person for the experience. 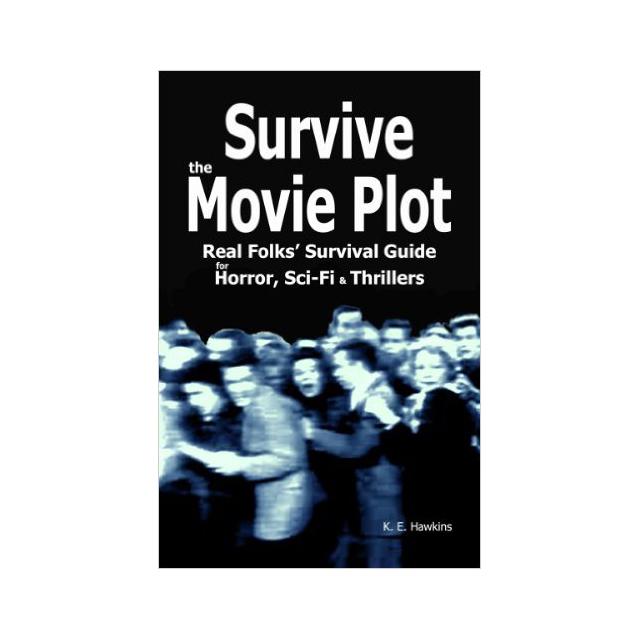 Make no mistake: you have found yourself in a very serious situation. All the rules of normal society have been thrown out the window. If you were alone when the storm hit, it’s time to start acting like every noise you hear outside is Mike Myers with a butcher knife.

Oh, you were locked in with a friend? Even worse. They know every one of your character flaws. If they snap into cabin fever mode, every move you make could be exactly the wrong thing to do – unless you’re prepared.

Ideally, you’ll have read this book ahead of time.

(Bonus Tip: Pavlok is a wearable device that delivers a small electric shock when you perform an unwanted action. Immediately strap one on to everyone in the residence and set it to “don’t annoy each other” mode.)

Staying alive is major key. You can actually survive without food for much longer than you can survive without water but, in case you didn’t notice, there is literally more than a ton of frozen water outside, so worry about food. (Seriously, dude. Get it together.)

Now, one of the few great things about being snowed in is your diet goes right out the window, so get stocked up on all of the things you’d never allow yourself to eat under normal circumstances. Yeah, even the gluten.

(Bonus Tip: Coolio has a cookbook with recipes for making actual meals from random snacks, proteins and condiments. Pick one up. If you happen to get snowed in with a Tinder date you could score serious points in the kitchen.) 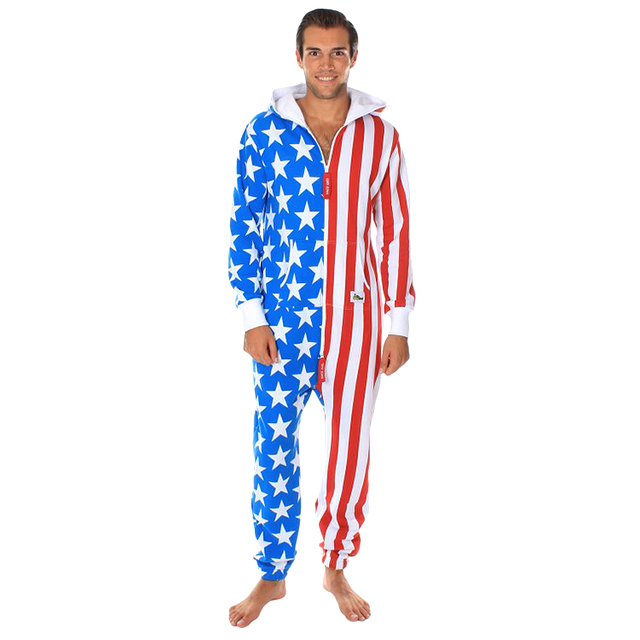 If aliens ever plan to invade Earth then a huge snowstorm would be the perfect cover. At the very least, an alien invasion would bring in the National Guard. The last thing you want is to be mistaken for a dirty space invader and taken out by an assault rifle, so make sure to fly your true colors at all times.

Oh, it’s not an alien invasion? Ok. If you’re so smart then why are you letting a drunk shopping website give you survival advice? Exactly. Sure, the odds of it being aliens are slim, but this American flag jumpsuit onesie is super comfortable and broadcasts your citizen status, so why take an unnecessary risk?

It’s important to stay as calm as possible. Stress can quickly lead to panic and hysteria, so relax. Find a spot to hang out and make that your area. Get your snacks and a beverage and post up.

This looks like a beanbag but instead of those terrible beads used to fill previous generations of beanbags, this guy is stuffed with memory foam for ultimate. It’s also freaking enormous and can fit two people with ease. 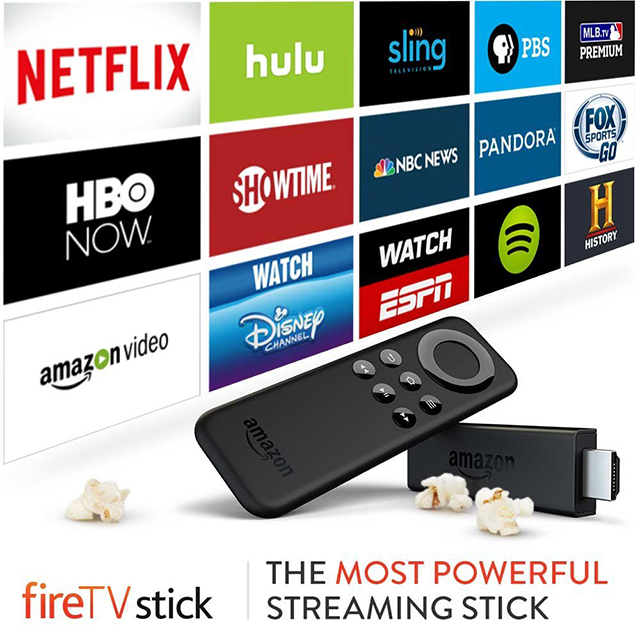 Your Blu-Ray collection probably isn’t going to cut it this time, especially if you aren’t holed up by yourself. (But if we were snowed in alone? Godzilla marathon the entire time, no doubt.) Fresh entertainment, new to everyone, engaging to everyone – that’s the ticket.

Amazon Fire Stick is our favorite solution for cracking open the digital vault of television and movie content available. Just plug it into an HDMI port and whoever has passwords to Amazon Prime, Netflix, HBO GO and whatever else can hook everyone up with the goods. It also works with a lot of live streaming apps for updates on weather conditions and all that. 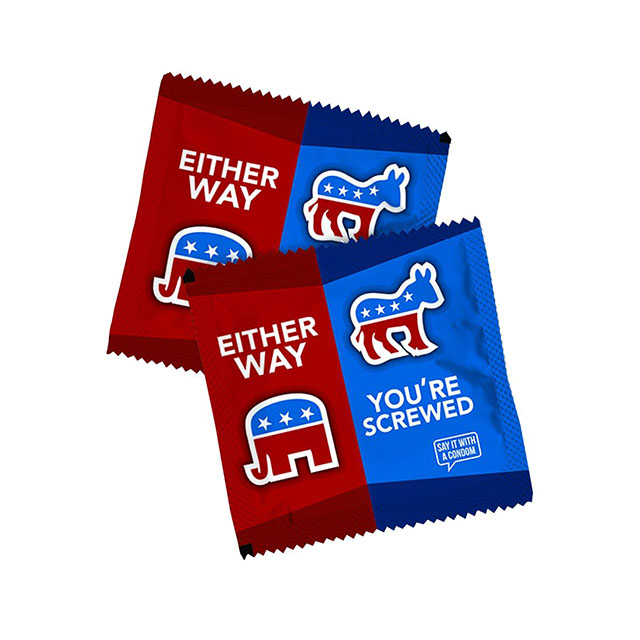 Don’t even pretend you weren’t thinking about it as soon as you read the word “Netflix.” It’s okay. You can’t help it. Our millennial brains have been pummeled with memes and certain words trigger immediate associations.

That’s totally fine. We’ve all seen enough rom-coms to know that you clearly get an FWB pass in this situation, right? Have your fun but don’t get carried away. The next 18 years of your life will thank you. 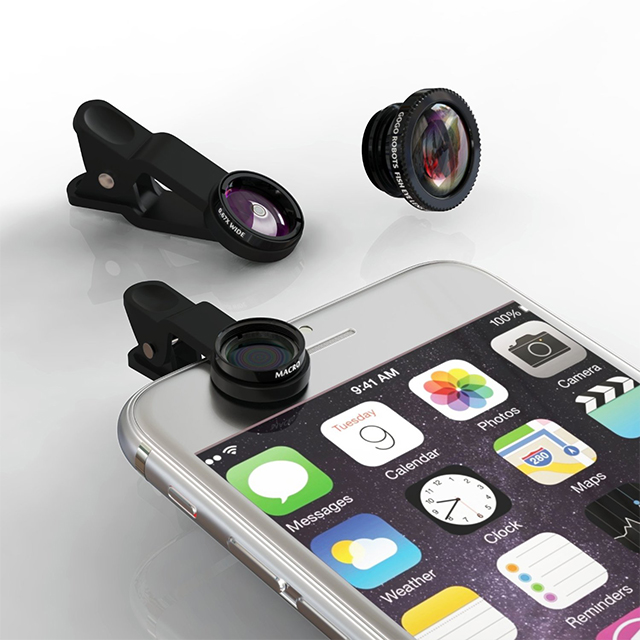 These are exactly the type of situations that can launch Instagram users into the viral spotlight. We’re all thinking it. “Oh, if I can just get the perfect shot. I wonder what Mr. Whiskers would do if I threw him out into the snow? He’s photogenic as hell when he’s pissed….”

Don’t throw Mr. Whiskers into the snow. You can one-up the competition by having better gear. A good fisheye shot of some icicles doesn’t even need a filter. This kit of clip-on lenses can attach to pretty much any smartphone’s camera and is one of the highest rated kits of its kind. Try it out – the difference is huge.

(Bonus Tip: If it didn’t snow where you are and you’ve got mad FOMO of all the people reaping those sweet faves and likes, you could always try to fake it with a snow machine.) 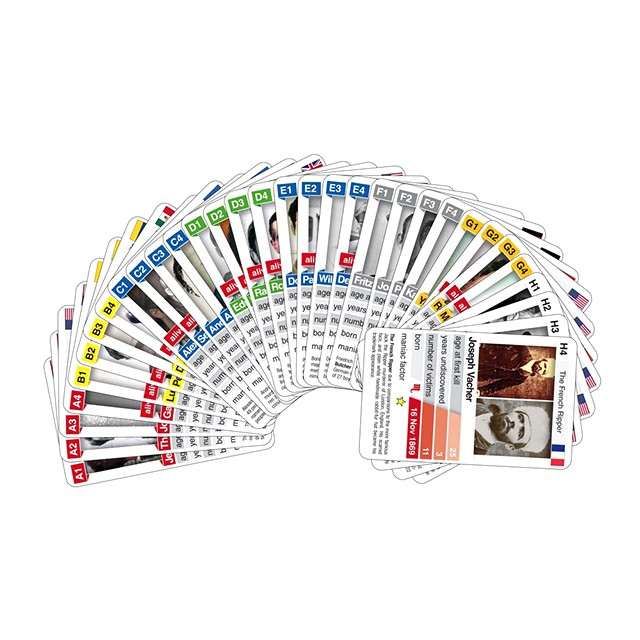 The power might go out. If that happens, you may find it calming to play a nice game of Go Fish. Only, there’s a chance your cabin mate is starting to have cannibalistic thoughts, so now is a good time to make it known that this is your preferred version of the game, Notorious Serial Killers.

Each card is loaded with matter-of-fact statistics about each killer and the atrocious acts they committed. No one in their right mind (or even halfway into their wrong one) is going to be trying anything on you after they find out you own and enjoy this card game. 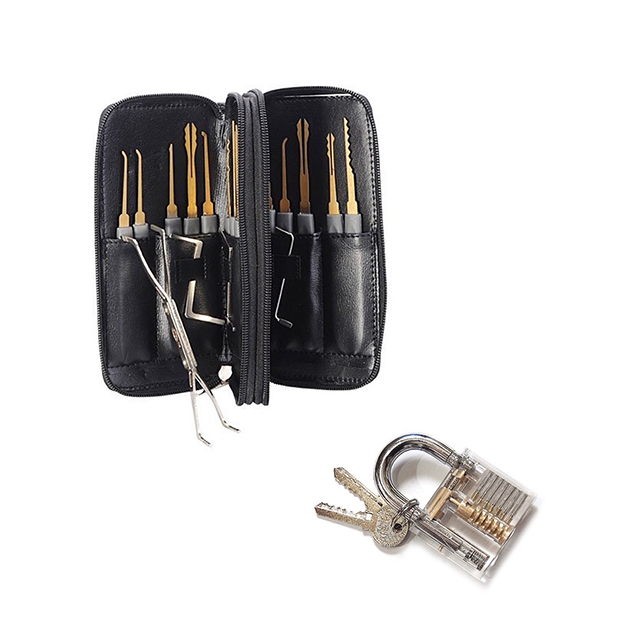 We’ve all got a list of things we’ve been meaning to do whenever we find the time to get around to it. Top of the list? That’s gotta be learning how to pick a lock. Just from watching movies, kids probably assume that every adult has lockpicking skills. By the time they found out that isn’t true, Life is happening and they’re too deep in the middle of it to notice that not a single adult they know can pick a padlock.

Remember when we said a snowstorm could be cover for an alien invasion? Yeah. Now think about what you’d do if there were zombies out there. Don’t know about you but we’d be trying to locate a gun cabinet, right after teaching ourselves how to unlock it with this clear practice padlock. 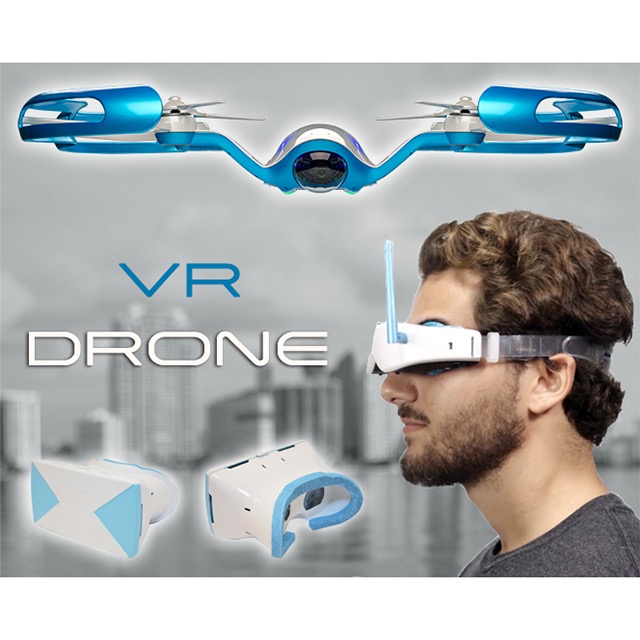 This isn’t Game of Thrones and, no matter how many hours you stay awake practicing, you aren’t a warg. But here’s the next best thing to having an eagle’s second sight: a drone with a camera that links up to a virtual reality headset. Yeah, this is real.

Screw walking down to the end of the block to see if the roads are clear yet. Get a bird’s eye view without even leaving your property.