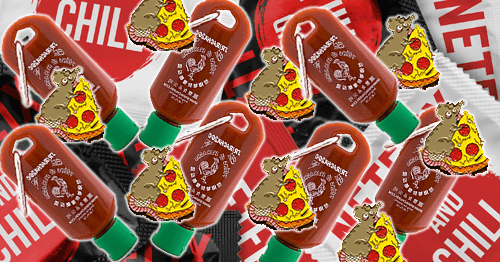 2015 is deader than a six pack of Mickey’s grenades.

Let’s pause between blackouts on this New Year’s Weekend to take a moment and remember the drunken purchases that we all made last year. We’ve got some memes, some mind-blowing technology and some stuff where we were obviously completely out of our minds when we thought it would be a great idea to buy it. But, hey! That’s how we do it at drunkMall, baby!

NOTE: items from the #BlackoutFriday Countdown were not allowed on this list. Feel free to add your own drunk buys in the comments or bug us on social media. As a special treat, we’re stocking drunkPhone with this list right now, so you can easily show it to friends at the bar!

We R Still Down 4 These Pants because they look so much better in real life than you think they would. Sometimes drunk purchases arrive and it’s like a financial hangover of disappointment. Not this time, yo!

Huge shoutout to @holymoses23 for the pic. 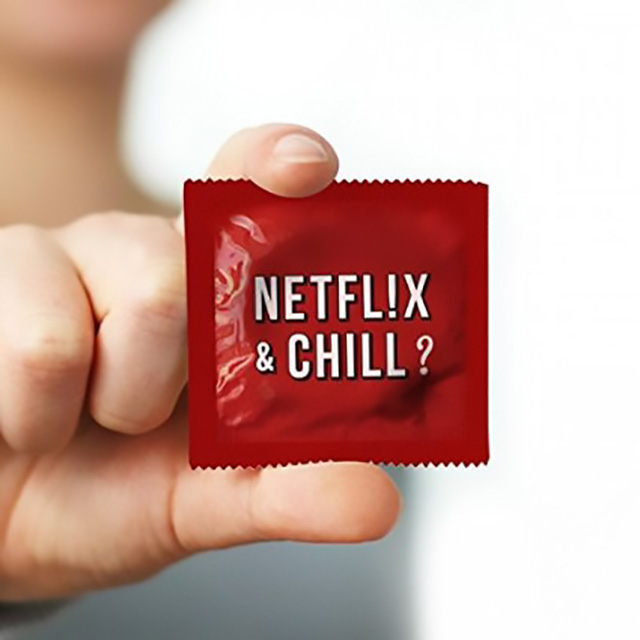 For sure the most overused slang term of the year, Netflix & Chill hit America harder than the sinking reality that Donald Trump might actually have a chance of becoming President.

For the record, drunkMall was the first website to write about these condoms and they went completely viral within 24 hours. Who wants to go to the racetrack?

If a picture is worth a thousand words then a GIF has to be worth at least a six pack of beer. The Bottle Loft fridge magnets keep your beers from being buried in the fridge or using up too much space by letting them hang out in their own airspace.

A couple of months after we posted them, this GIF hit #1 on Reddit and The Bottle Loft sold out everywhere. Are you noticing a trend? drunkMail subscribers didn’t miss any of the action!

They’re back in stock now – get ’em today! 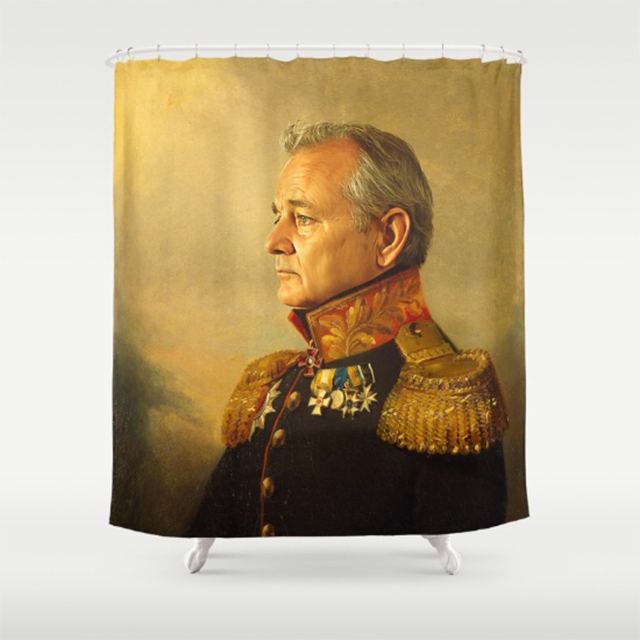 Every Millennial wishes Bill Murray was our uncle. He kind of is, in a way. His lovable antics, onscreen and off, are always inspiring. We should all strive to find our inner Bill Murray this year and let him out to play more often. What better way to keep this goal in mind than to start every day by showering with our cool uncle, Bill.

Okay, you know what? That took a weird turn there at the end. Sorry about that. Still, though, that shower curtain is something else.

Beer Pong is the official sport of drunkMall. There’s no running and you get drunk, what’s not to love?

Hosting a tournament on a brand new LED table? Even better!

[Learn more about the vast universe of beer pong on drunkMall’s Beer Pong Upgrades megapost!]
I WANT IT

Who doesn’t love bubble wrap? For most people, bubble wrap makes any situation better. If you take out some bubble wrap in a crowded bar, chances are pretty good someone will get excited about it.

The Japanese understand this very well, so they invented a bubble wrap substitute that can be popped over and over again, then made smartphone cases out of it.

This is the second magnet product on this list but can you blame us? Look at this thing. It hovers over the base, glows blue like the Death Star’s much more chill younger brother and plays whatever music you want over bluetooth.

You know we aren’t ending a list of great things to happen in 2015 without showing some respect to the instantly legendary Pizza Rat!

We’ve got a pretty convincing theory that the creators of Teenage Mutant Ninja Turtles comic books were actually channeling the future when they had the idea. So that would mean Pizza Rat is actually Shredder and the heroes in a half shell will be arriving in about 13 years!

Shoutout to tittybats for making this sick Pizza Rat pin.

[Get more great pin ideas on drunkMall’s Pinstravaganza gift guide!]
I WANT IT 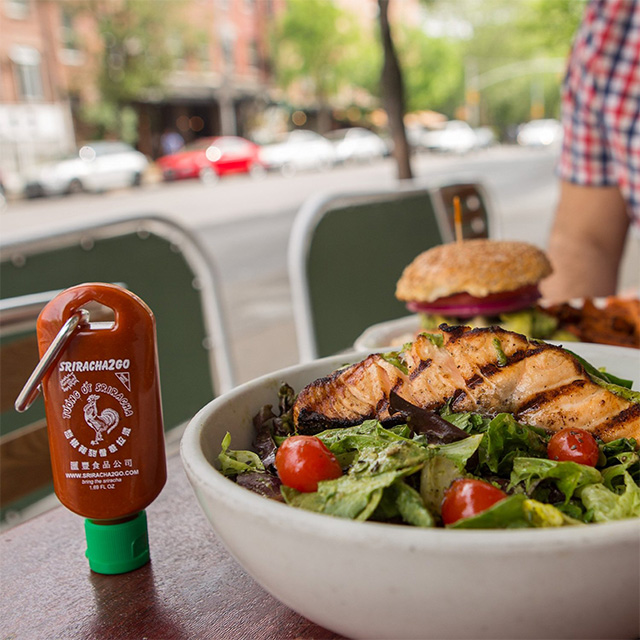 None other than Ralphie May himself bought some mini Sriracha bottles after seeing them on drunkMall – so you know this one is legit! Obviously, it’s a little bottle that you keep full of sriracha, it goes on your keychain and then you never have to worry about a restaurant’s food being bland.

The best part? Each order comes with 10 bottles, so you can either keep an arsenal of them ready to swap out or you can be generous and share the wealth with friends!

10. The Knockout: Beer Bong and One-Hitter

Assembling this post was a biiiiiiitch, so we’re ready to knock this list out and get back to partying with The Knockout! Those beer bong bottle attachments are no joke on their own – adding a one-hitter to mix is pedal to the metal, not to be attempted by amateurs!

We saw a video of Snoop getting his mind blown by this device and we had to search it out.