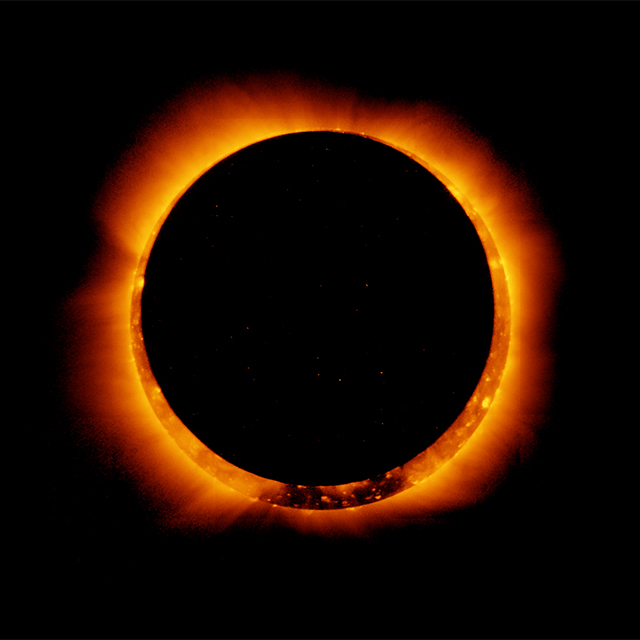 We’re a little less than 3 weeks away from one of the most amazing celestial happenings in decades!

A total solar eclipse is coming our way and you’ve still got plenty of time to prepare for seeing it happen the right way. But if you screw around and put it off then you could blow the whole event, so read and share this post while there’s still time!

Yeah, obviously you’ll need eclipse glasses. Staring directly at the sun is never a good idea. But we’ve collected a whole bunch of things you probably wouldn’t think of that can make it a great day outside with friends or family! 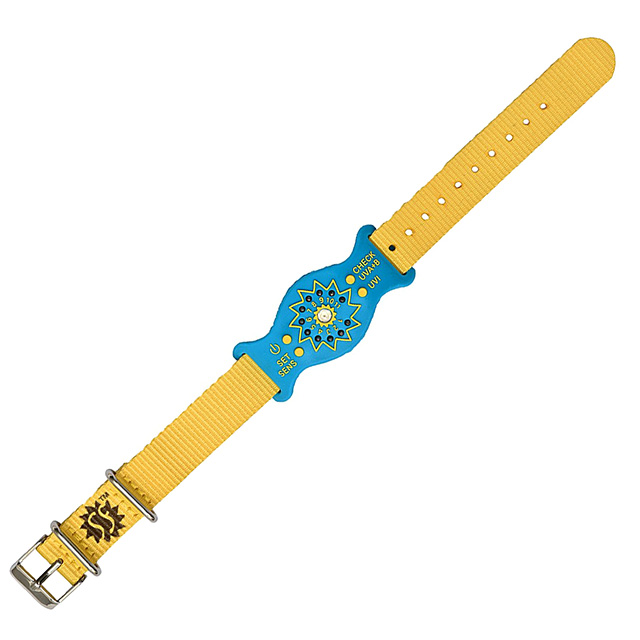 There’s an app for that.

Okay, not really. But there is a wearable for that!

Approved by the Vitamin D Council, this bracelet lets you set your skin tone and alerts you when you’ve reached the daily limit of safe sun exposure. 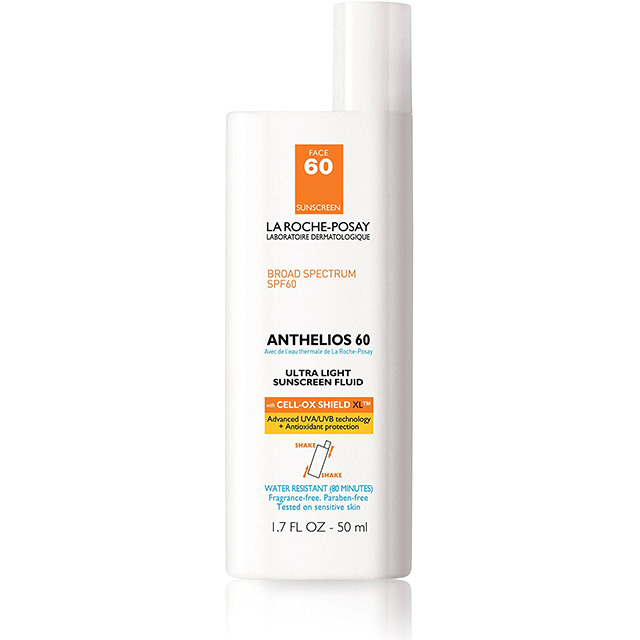 Of course, you won’t have to worry so much about sunburn if you get yourself a good sunscreen!

Hopefully you won’t have many clouds on the big day but you can still catch a wicked burn on a fully clouded day, so make sure to keep yourself protected with a good SPF. All those brands say they’re fine to use on your face but everyone knows they still feel gross…

Check the reviews on this brand of sunscreen. It’s the best we’ve ever found. 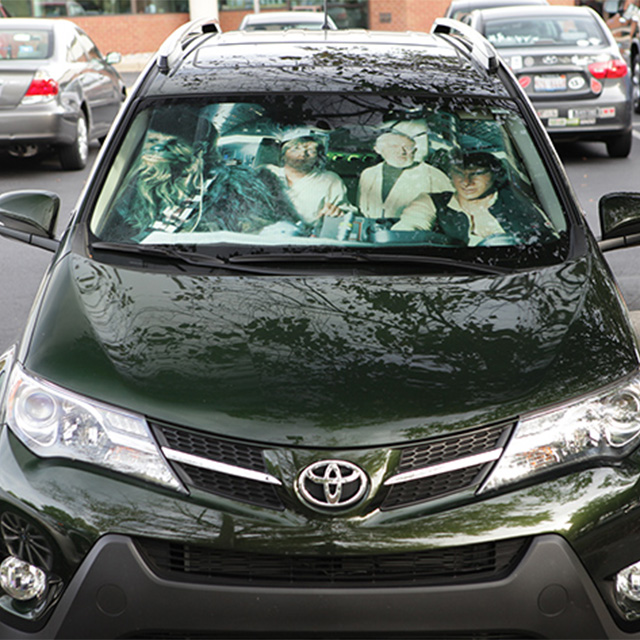 Let’s see, an August afternoon in the Midwest and you’re going out of your way to get to a place with an unobstructed view of the sky?

Yeah, that’s a recipe for a super hot car when you go to leave.

Beat the heat with a Star Wars sunshade for the car. It makes it look like the classic “crew” of the Millennium Falcon is hanging out in your vehicle! 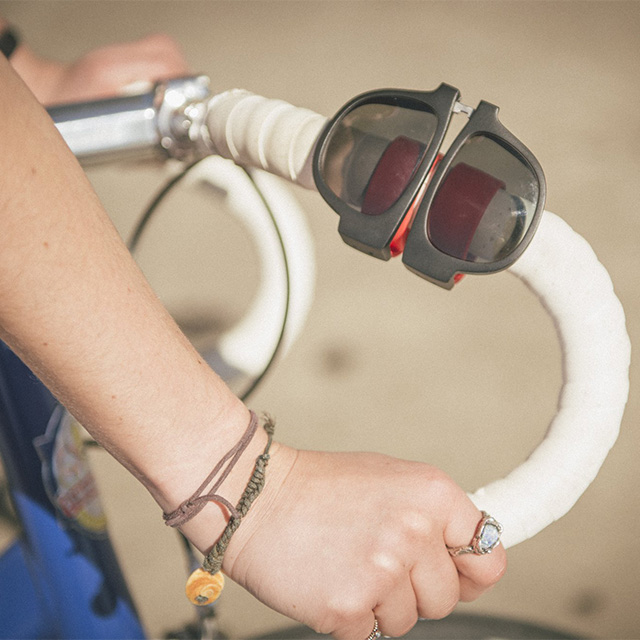 Oh, you’ve already got a pair of sunglasses?

Anything can happen between now and the eclipse. (Knock on wood.) Although, you wouldn’t have to worry as much about your sunglasses breaking if they were half sunglasses and half slap bracelet, which is what these are! 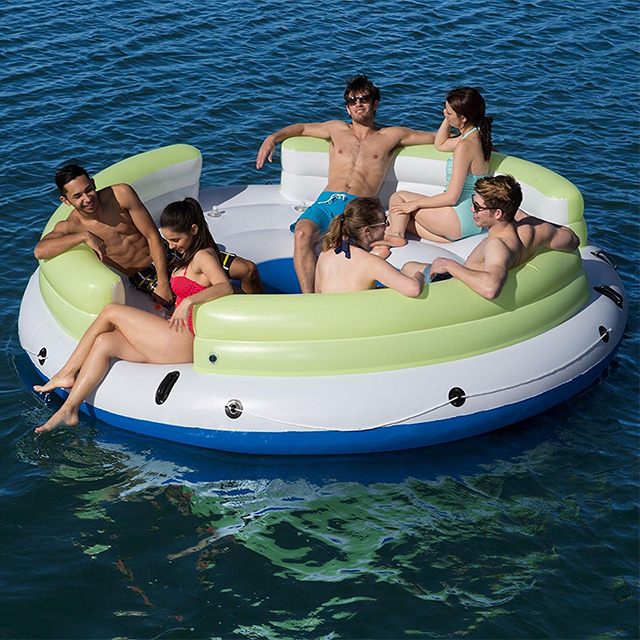 A lot of people are probably thinking of a field they can go to or a building they can get on top of to watch the eclipse happen.

What about making it a day out on the water?

This floating island holds up to six adults with bench-style seating and backrests and cupholders!

Heavy duty handles help you get on and off the raft, you can tie it to a dock or a boat and the bottom of the middle has mesh netting to let you keep your feet in the water without worrying about dropping stuff like sunglasses in the hole! 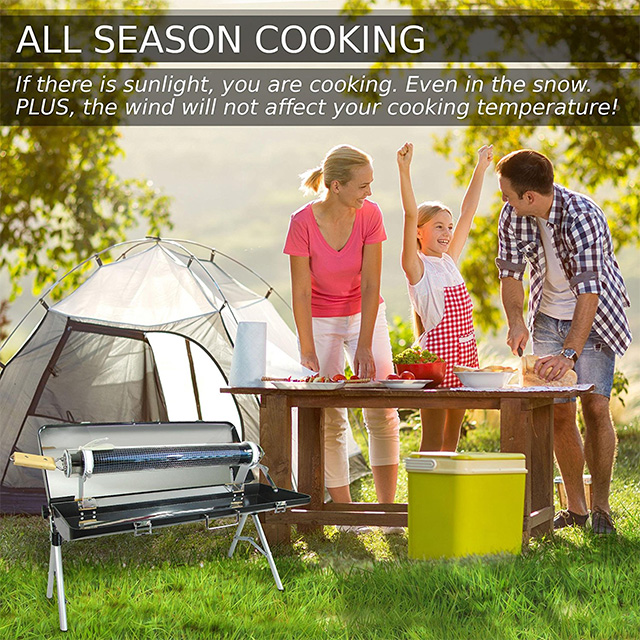 Yeah, the whole point of an eclipse is to watch the sun get blocked out by the moon… So you might not think a solar-powered anything would be the best idea…

But the sun will be doing it’s regular thing the whole rest of the day!

We don’t really understand how this thing works but it does: a completely solar-powered cooking tube! 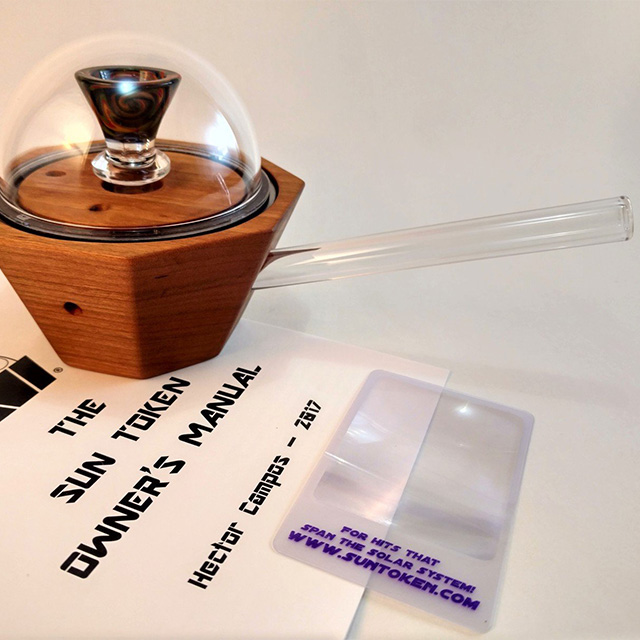 Hey, if you don’t think a total eclipse of the sun is a big deal, maybe you just aren’t in the right frame of mind for it…

Please tell us you’re not planning on working an average day and just running outside to catch the eclipse before going back in?

You’ve gotta take every excuse for a vacation day that you can!

Get out there and enjoy the whole experience! 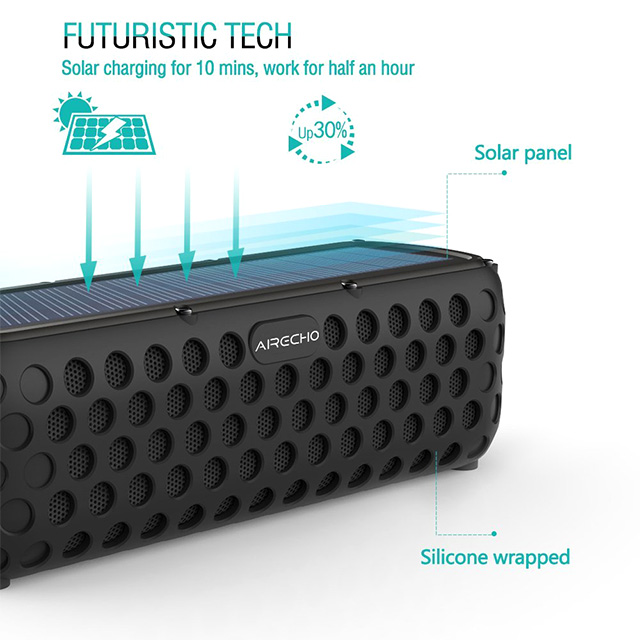 This wireless speaker box has a 30 hour playtime on a full charge but if you forget to charge it up you can just set it outside to charge from the power of the sun! 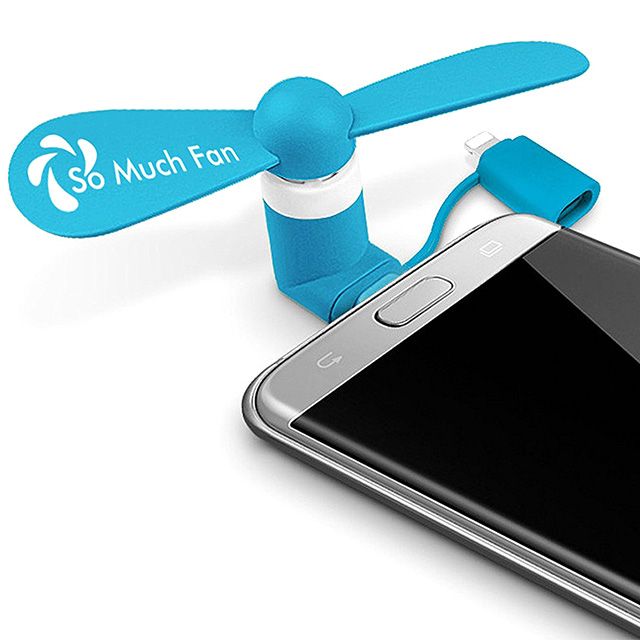 What’s the point in doing anything if you don’t post a selfie to social media while doing it, right?

Get that “windblown hair” look in your selfies no matter what Mother Nature decides to do with the smartphone selfie fan!

It plugs into your phone for power. You could even use it as a “cool down” fan if you’re one of those savages who doesn’t care about your battery life. 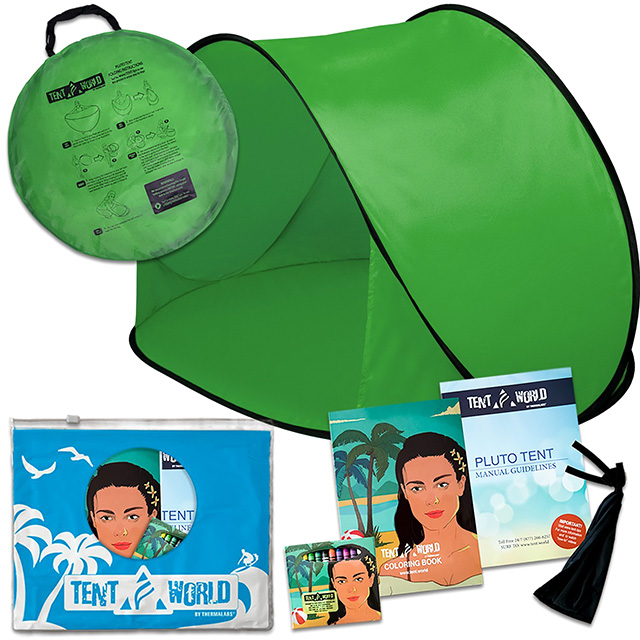 First of all, this ain’t a tent.

Small kids can fit all the way inside of it (and it even comes with a coloring book, if keeping the wee ones out of the sun is your goal) but it’s true purpose is to give adults some shade if they need a break from the heat.

Just throw it on the ground and lay down with your shoulders and head inside for some shade. (Naturally, you wouldn’t be able to see the eclipse while using the sunshade effectively…) 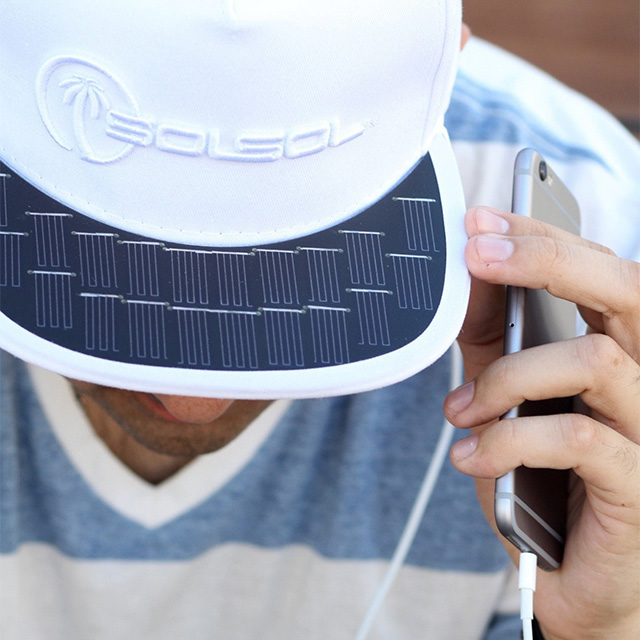 Science is a beautiful thing.

Shielding your delicate face from the sun while turning the power of the sun into useful energy for your smartphone?

It’s a hat that charges your phone with solar power… 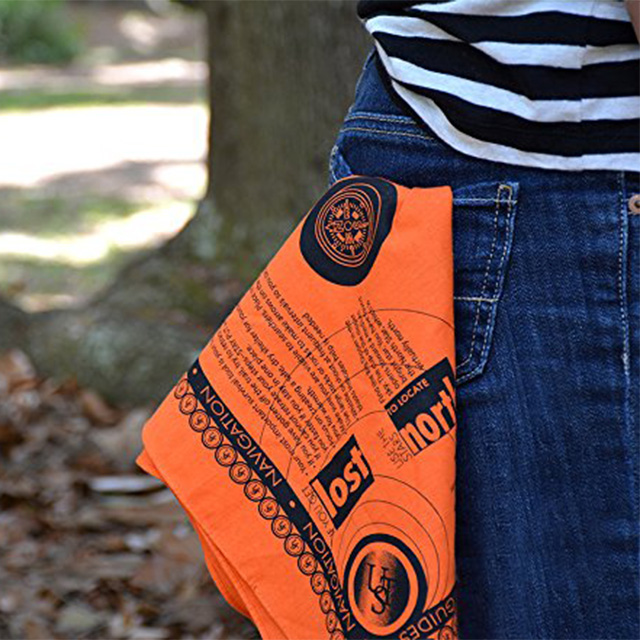 One last thing for those of you who never go outside.

You’re probably worried about tripping on a stick and rolling off a cliff to have to survive on twigs and berries and stuff, right?

You probably don’t have a good reason to worry but, hey, maybe you live in a place where nature claims lives on a daily basis or something. This bandana does everything a normal bandana does but it’s also covered with survival tips in case anything goes wrong.