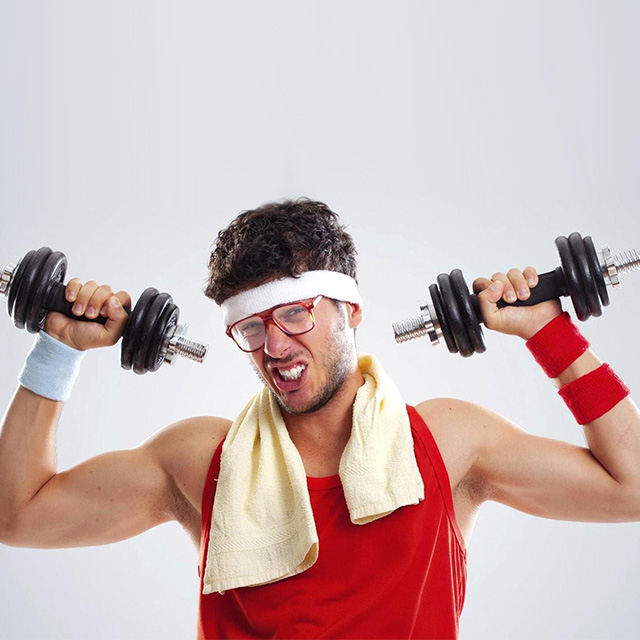 Radiohead has a new album coming out and the entire Internet is about to lose its damn mind over the thing. drunkMall’s gift guide this week is taking inspiration from the powerful “Fitter Happier” interlude found on Radiohead’s monumental 1997 album, OK Computer.

The irony here is thick, yes. Know that none of the items on this list, in and of themselves will make you “happier.” Fitter doesn’t necessarily mean happier – it just means fitter.

The improved self is still the self… 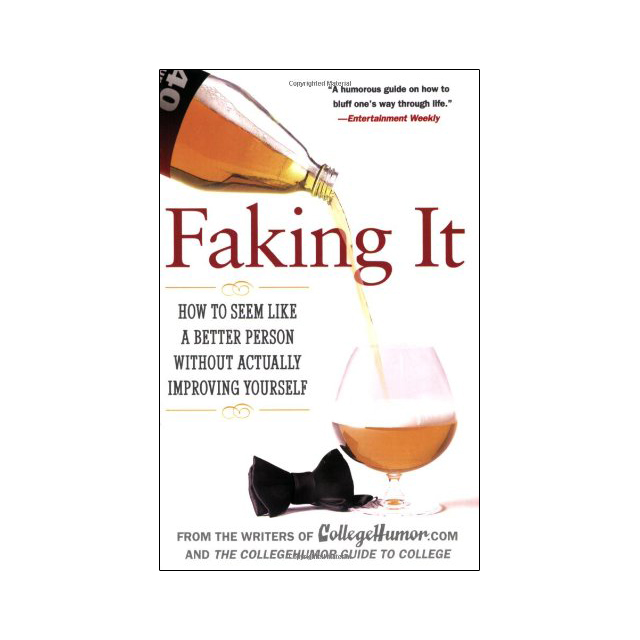 You’ve heard the expression, “Fake it ’til you make it!”

Well, what if you never really want to “make” it? Making it is a lot of work. If real self-improvement was actually easy, everybody would be perfect, right? So it must be a lot of work to really improve oneself. And, you know, work sucks…

Faking It is a how-to guide on seeming like you’re self-improved without doing any of the work. It’s great because probably the only reason most people want to be a “better person” is just so other people will have a good opinion of them. So why not cut out the middle man?! 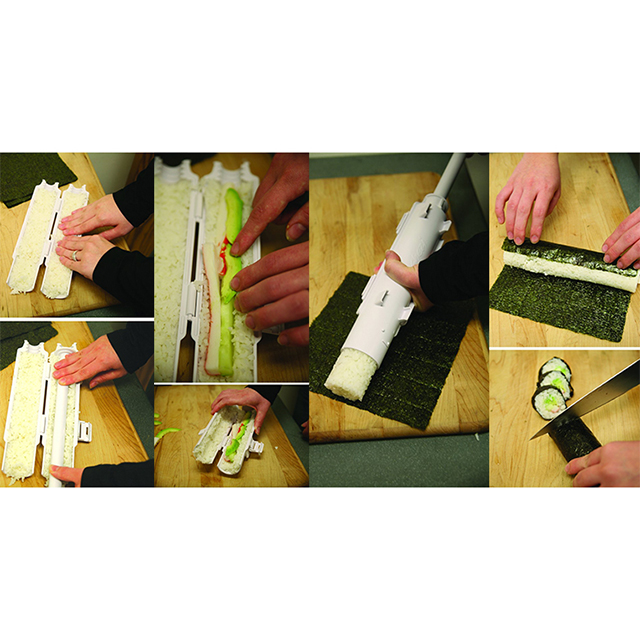 Again, we’d all like to be able to say, “Yeah, come over for dinner sometime and I’ll make sushi!” But the reality is that it takes ten freaking years to become a real sushi chef. Ain’t nobody got time for that!

Take a major culinary shortcut with this simple device. As you can see, it’s as easy as filling both sides of the mold with your sushi roll ingredients, “plunging” it out on to the seaweed and slice up your roll! Instant sushi skills!

#3 Use Dirty Laundry as a Punching Bag 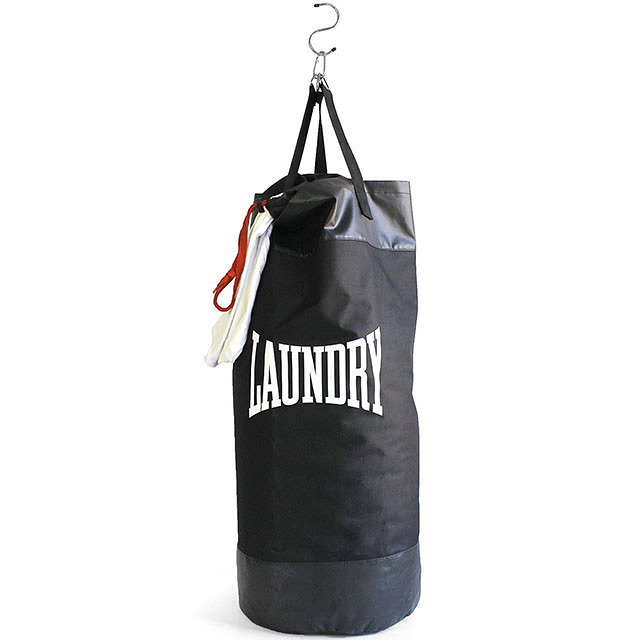 Part of self-improvement is acceptance. Like, yeah, maybe you aren’t gonna do laundry but twice a month. Instead of letting the dirty laundry pile take over your floor, let it serve a purpose by hanging it up in a punching bag and implementing it into your tae bo P90 hot yoga kickboxing routine! 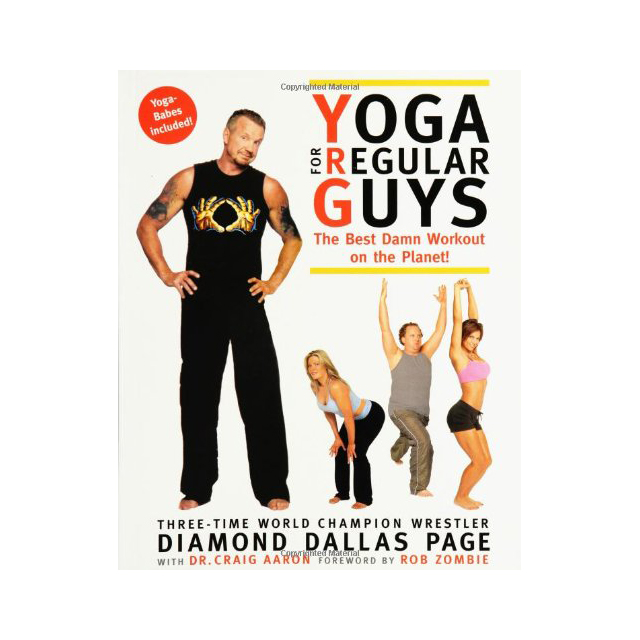 Again, know your limitations. Just because you decide it’s time to stop spending every night on the couch and you’re gonna be a yoga warrior doesn’t mean your body will agree with you. It’s best to ease into these things and work your way up to where you want to be.

Diamond Dallas Page, if you some-crazy-how are not aware, is a professional wrestler. His entire body has been through the wringer. It’s a miracle the dude has a functioning spine. His yoga routine is designed for people who, like him, probably shouldn’t try to get to crazy with the asanas.

(It’s called “Yoga for Regular Guys” but that’s just because there are a lot of pictures of ladies doing the yoga poses. You know, marketing stuff. DDP Yoga is suitable for any gender, as long as you don’t hate photos of ladies doing yoga.)

#5 Grow Herbs with a Fish Tank 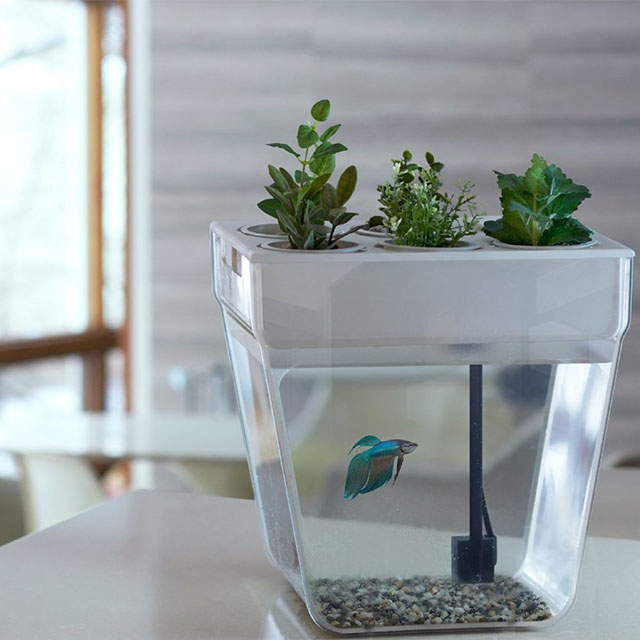 Having fresh herbs in the kitchen makes a huge difference in home cooking. Taking care of another living creature is common practice in many systems of spiritual and psychological therapy. This contraption is sort of a two-in-one.

The plants help keep the water clean and the water feeds the plants. The tank comes with a silent submersible pump, organic herb seeds and a discount coupon for a Betta fish.

#6 Build and Play an Analog Synthesizer 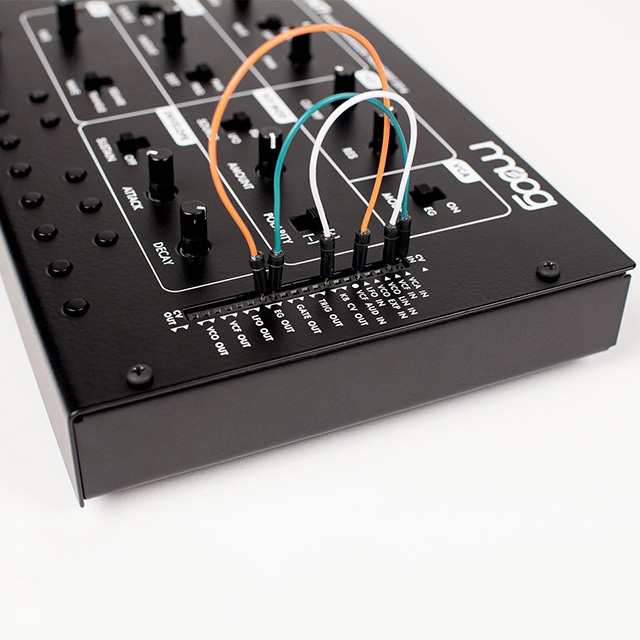 Look up studies done on the brain activity of musicians while they play their instruments. Some very interesting results seem to imply that playing an instrument causes our minds to work in different, possibly better ways. But learning to play an instrument can seem intimidating to a lot of people. Thoughts of lessons and playing scales and listening to a teacher…. Doesn’t seem like that much fun.

Synthesizers like the Moog Werkstatt-01 are interesting because there isn’t a traditional keyboard. If you hit a “wrong” note, it’s very easy to bend or shift it over to where it needs to be, without really even knowing what you’re doing.

Even better, when you order this synth, you’re actually ordering a kit with all the parts and simple instructions you need to assemble the synthesizer yourself! (Nothing too crazy. No soldering required.)

You’ll have integral knowledge and hands on experience with building your instrument before you’ve even played a single note! 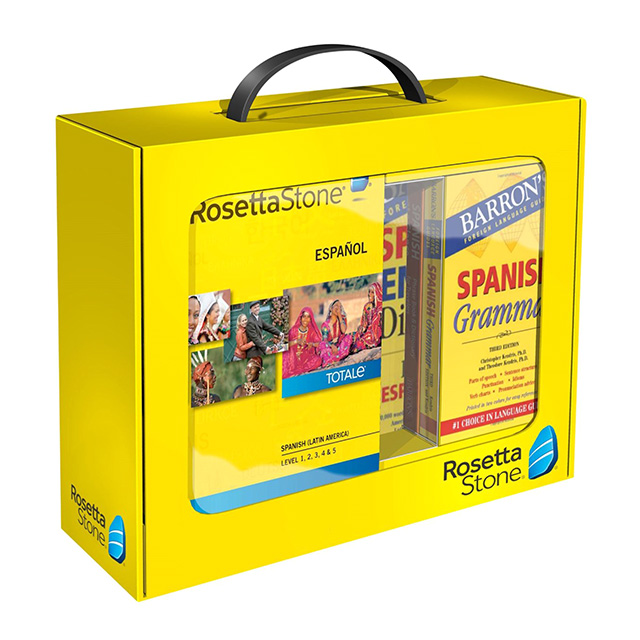 Kinda like playing an instrument, being multilingual inherently affects our perspective of the world. Take Spanish, for instance. Every noun has a gender, no nouns can be possessive, adjectives are employed following their noun… These subtle differences greatly impact the world of those who speak that language.

People who speak English as a first language seem to have a fairly easy time of picking up Spanish and the Rosetta Stone program makes it easier than ever. Give it a shot! 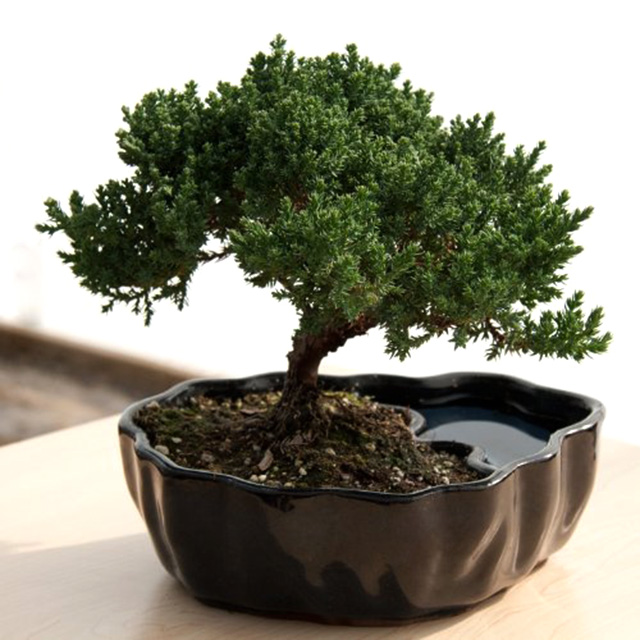 Keeping a houseplant alive is one thing. Caring for a bonsai tree is on another level. We’re not even going to get into all of it here but bonsai is a Japanese art form that dates back at least a thousand years. The Chinese tradition that inspired it is even older than that.

So, yeah, this isn’t a fern. Taking on a bonsai is a commitment. But Mr. Miyagi seemed to enjoy it, right? 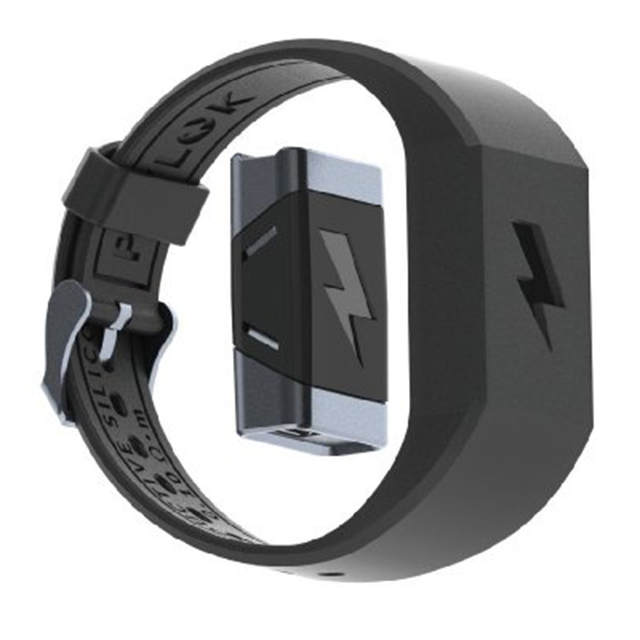 Pavlok is a wearable device that syncs with a smartphone app to make breaking bad habits as simple as receiving a mild electronic shock when the wearer engages in the bad habit. For some habits, the wearer will have to take it upon themselves to apply the shock. But if the habit can be tracked by a device, the shock will be administered automatically.

In studies, this device has been found very effective. 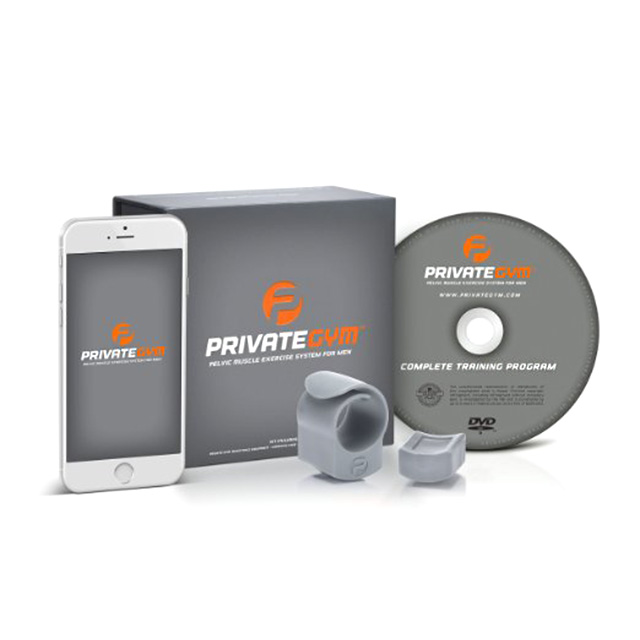 Everyone knows about kegel exercises but we always think of it as a thing for women to do. Turns out, there are just as many reasons, if not more, for dudes to flex that sphincter.

Clinically proven to improve overall sexual, urinary and prostate health, the Private Gym kit is the first pelvic muscle exercise system for men. The 8-week program includes a follow-along DVD and a one-size-fits-all (calm down) resistance training ring for the penis.