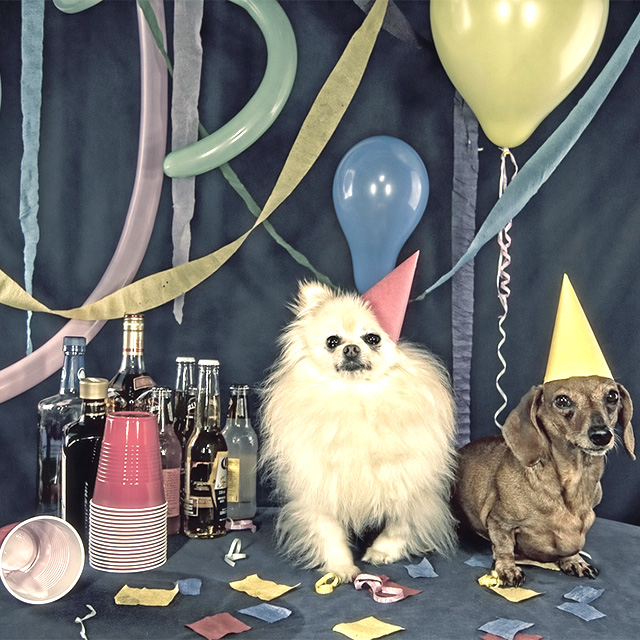 No matter what stupid shit you did at work that day or who thinks you’re the worst person they’ve ever met, if you take good care of a dog then that creature will love you more than anything and greet you with pure adoration every time you return home.

We were just gonna make a joke about the “dog days” of summer being over and use that as an excuse to post some awesome and interesting canine-related products. drunkMall is always posting new things to the man’s best friend department. But, hey, if everyone’s paying attention to puppies this weekend then that should make this even better! 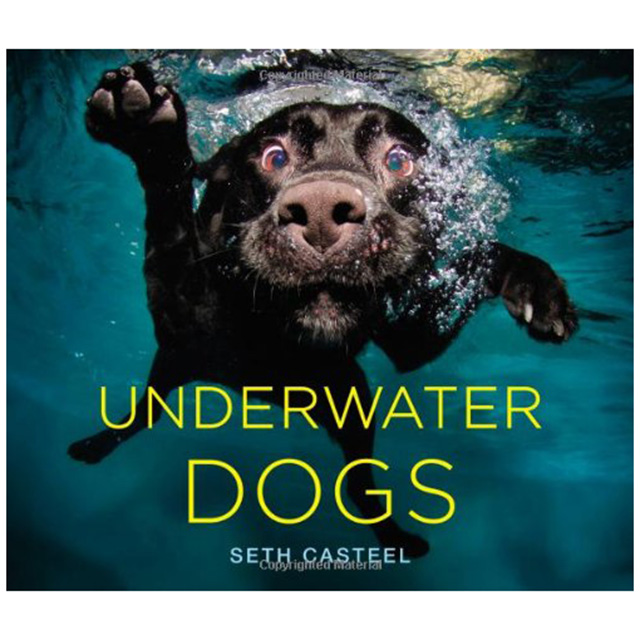 There’s an expression used to describe someone or something that isn’t where it belongs, “like a fish out of water.”

One of the most hilarious things about dogs is that they’re so often confused by their environment, yet so extremely excited about it at the same time. Take this delightful book of photos, for instance.

Called Underwater Dogs, it’s full of pictures featuring, you guessed it, a bunch of different dogs and the hilarious faces they make while swimming underwater.

A great addition to any coffee table, you can also set yourself up with a 2017 calendar version for a bit of hilarity every time you check the date! 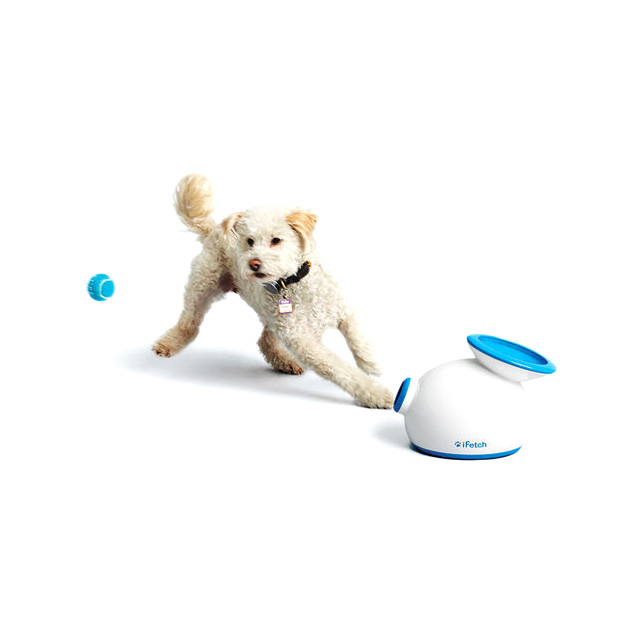 Dogs are a great excuse to get some exercise!

They love to go on walks and any dog worth its day enjoys a great game of catch with a tennis ball. Hopefully you love to play fetch with your dog but sometimes you may not feel like it or (more likely) maybe your dog just has a ridiculous amount of energy at playtime and you can’t keep up.

Tennis players have automatic serving machines, so someone finally figured out that most dogs could benefit from the same technology!

The iFetch ball launcher can be adjusted to throw a tennis ball 10, 25 or 40 feet – you can even set it to alternate distances at random to keep that puppy on it’s toes! 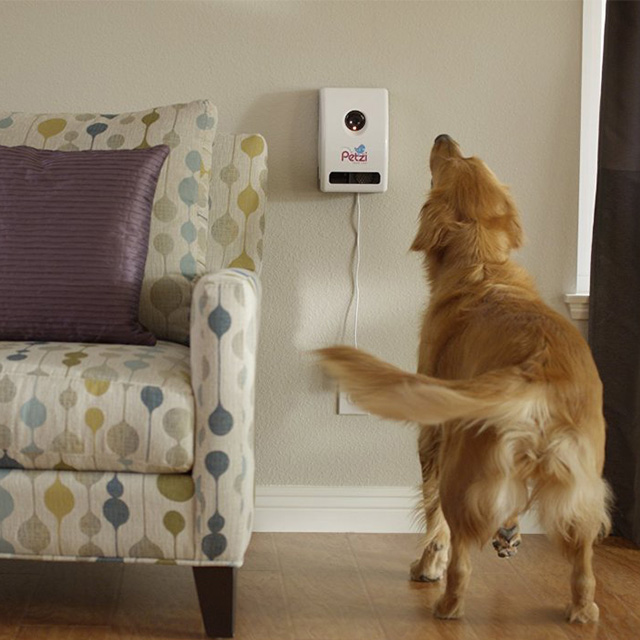 Have you ever wished you could check in on your pet while on vacation?

Or even just in the middle of a brutal workday when you could use a pick-me-up? 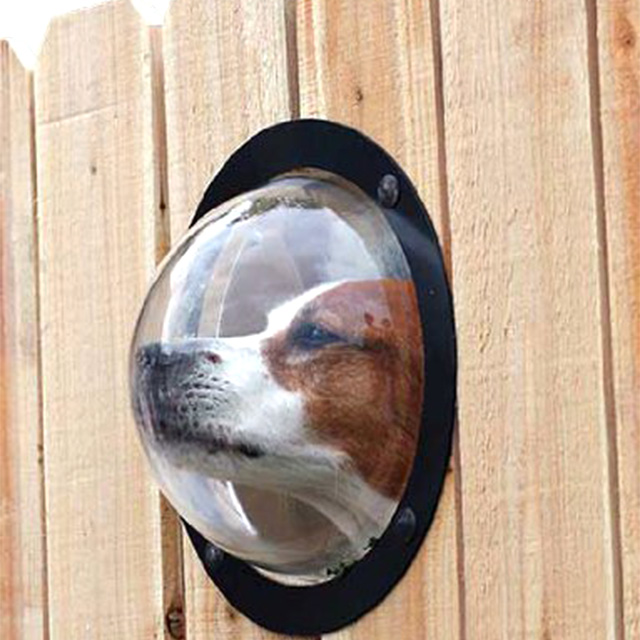 Everyone talks about cats being curious but when was the last time your cat came home smelling like a skunk or crying because they had a run in with a porcupine?

That’s right. Dogs are incredibly curious and interested about the world around them.

Now you may need to have a fence around your backyard for any number of reasons but that doesn’t mean your pooch has to be walled off from the world beyond those boards.

These bubble windows are easy to install in a fence and give your dog a portal to look at what’s happening beyond the walls of their kingdom! 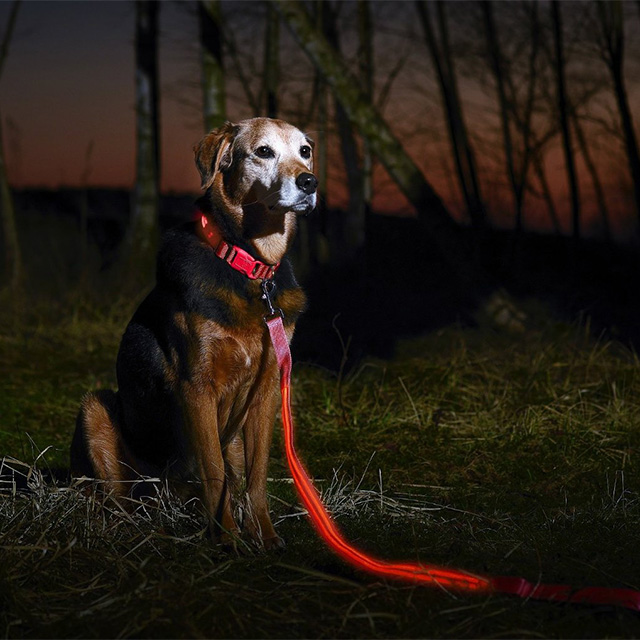 These leashes are USB-chargeable, so you can juice them up basically anywhere you’d charge a phone. And they come in a wide variety of colors, so choose your favorite or get multiple colors if you have several dogs! 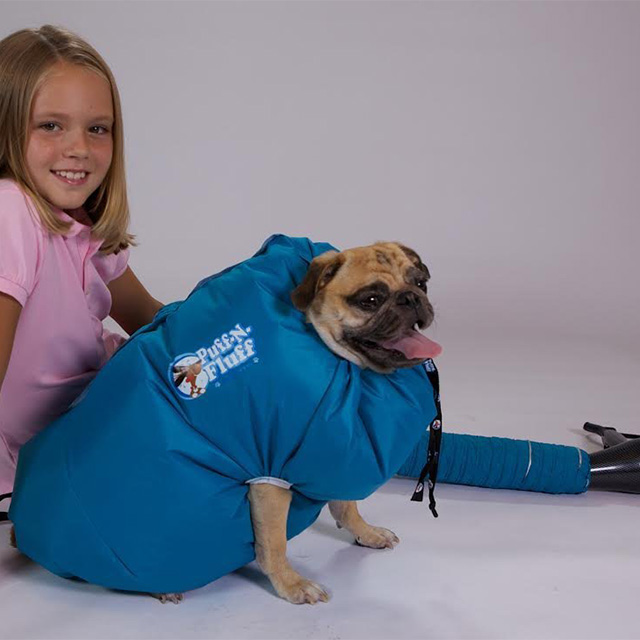 Okay, so this whole time we’ve been singing the praises of our beloved four-legged friends.

But it would be a great oversight if we failed to acknowledge that nobody likes a wet dog.

They do that thing where they try to shake themselves dry and get nasty, smelly dog water all over everything around them.

And most dogs don’t like hair dryers very much.

But what they do seem to tolerate pretty well, believe it or not, is being put inside this contraption that’s basically a bag hooked up to a hair dryer with a ventilation hose.

Give it a try! 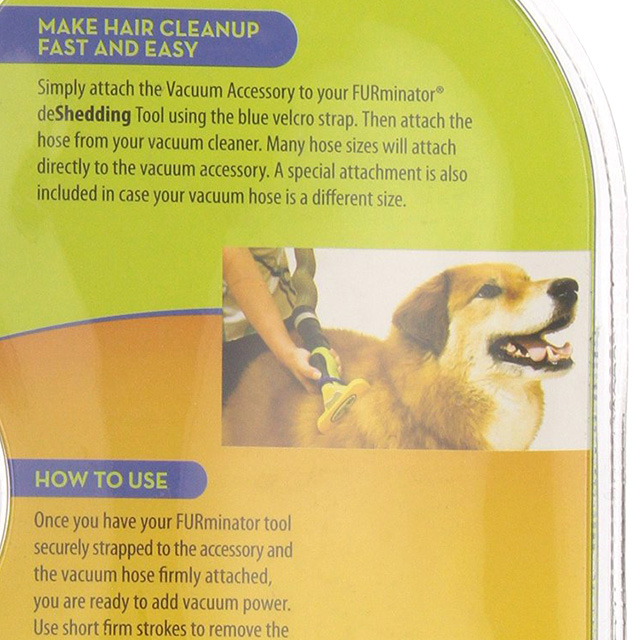 You know how you can tell that grooming animals is a pain in the ass?

Because some people make their entire living from getting paid to groom animals.

If it was tons of fun, you wouldn’t have to pay someone to do it.

So the next time you have enough glasses of wine to decide it’s time to vacuum the carpets, don’t let that work go to waste from a shedding down rolling around and leaving hair everywhere!

Just grab this attachment while you have the vacuum cleaner out, put it on the end of the hose and brush all that hair right in to the machine! 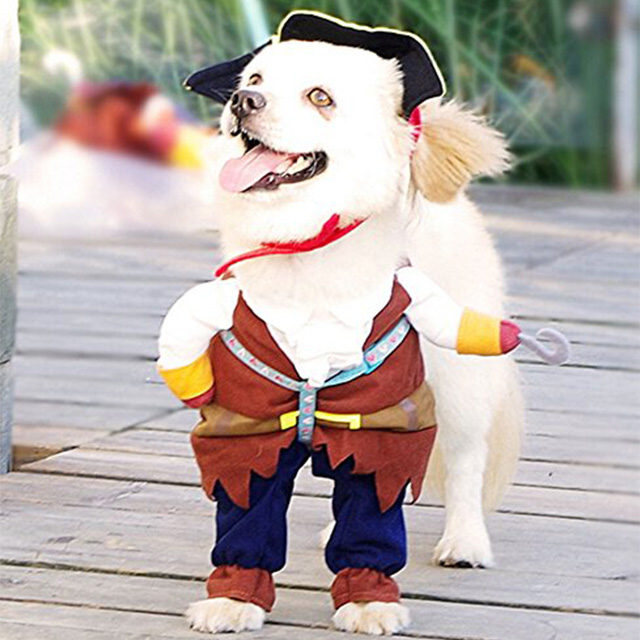 If you’re more of a cat person than a dog person, that’s totally fine.

(In fact, we made a similar gift guide for cat lovers a while back.)

But there’s one thing you should know.

Trying to get your cat in to a pirate costume like this is D-I-F-F-I-C-U-L-T! Cats do not tolerate such indignity well. Should you even be able to get the costume on the cat, that’s not an act likely to be forgiven without swift and extreme retaliation.

They mostly don’t give a fuck! 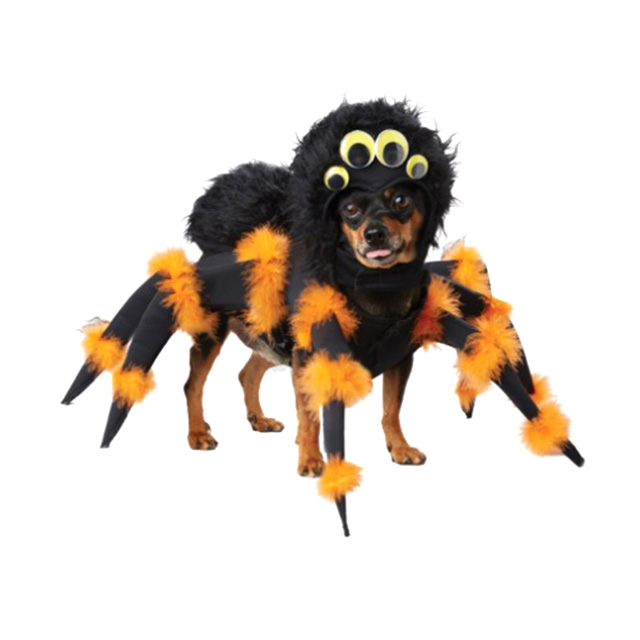 The pirate costume is cute and everything. Some Halloween purists have no room for “cute” costumes, though. So when it comes time to dress up the doggy for All Hallows Eve, this spider costume packs a pretty high scare potential.

Especially with a black dog to match the color of the spider outfit, you shouldn’t be surprised if someone screams or pees their pants when they see what looks like a monstrous spider running at them for attention and cuddles!

(Pro Tip: use one of those LED leashes up top if taking a spider dog out at night.) 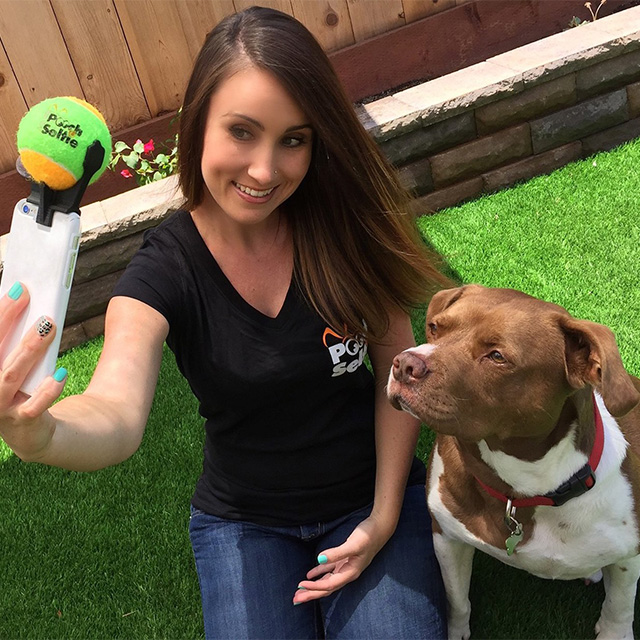 Just like having dogs for pets is a great excuse to get some exercise, there’s also no better excuse for taking selfie after selfie to post on social media!

“LOL, just me and Mr. Biscuits hangin’ out & watching Netflix!”

“Ruff McKagen is the only man I need in my life!”

Keep your dog interested for all 37 takes with this tennis ball phone attachment!

It fits on top of the phone just above where the cameras are usually positioned.

The end result is photo after photo that looks like your dog knew right where to look to strike a great pose!