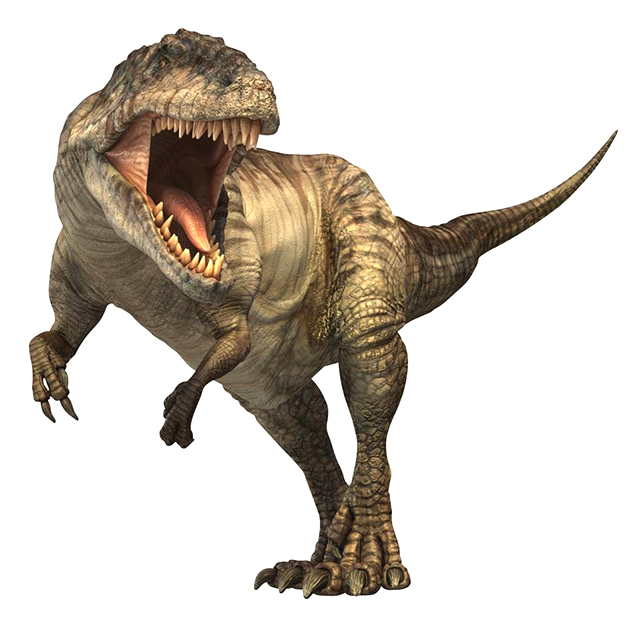 We thought about calling this a T. Rex just to see if any dinosaur nerds would freak out on us. But, yeah, it’s actually a Gigantosaurus – we looked it up.

What are scientists doing? Do you have to go to college before they let you name a dinosaur or what the hell is happening? “Gigant-o-saurus” sounds like they asked a carnival barker what to call the thing.

Harry Govier Seeley named the Gigantosaurus in 1869, according to Wikipedia. Well, that’s kind of okay. People were basically morons before the Internet, so he kind of gets a pass.

Anyway, this cardboard cutout is nearly 6 feet tall and will probably scare you when you get up in the middle of the night to get a glass of water. And, look, we’re not saying you should set this up in your roommate’s shower the day it arrives but if you were gonna have that idea on your own and do it without us saying anything then, hypothetically, that’s hilarious