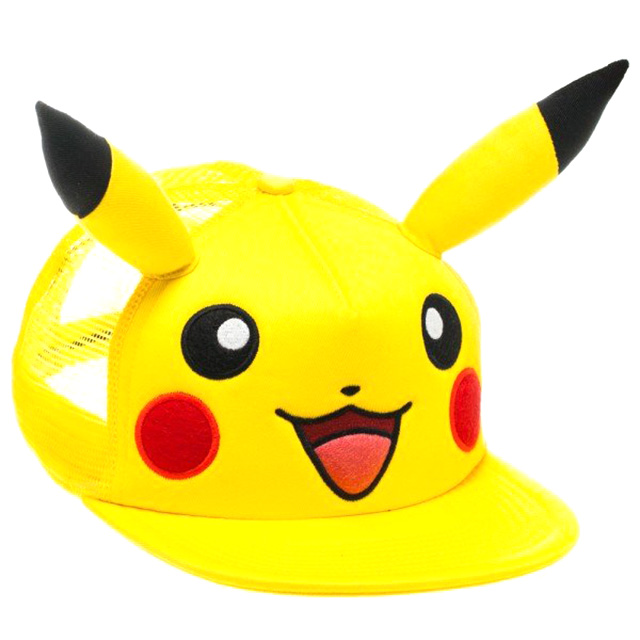 In all fairness, Pokemon never really went anywhere. But W-O-W did the release of Pokemon Go bring us straight back to peak ’90s Pokemon hysteria!

There’s no way you’re reading these words on The Internet right now and you haven’t heard about this game. Within the first week of its release, Pokemon Go became the most played mobile video game in the history of the United States.

As you know, Pokemon Go is an augmented reality game, which means that players can open it up anywhere and be in the middle of the playing field. What’s great about that is that, unlike 99% of video games, players of this game are rewarded for leaving their house and moving around (read: being physically active) – so it’s possibly even good for some people to be playing this game!

(There was at least one instance of a young girl discovering an actual dead human body while playing the game but let’s ignore that.)

Everyone already knows who’s playing the game so you might as well go all out and shade your eyes from the Sun with this amazing Pikachu hat!