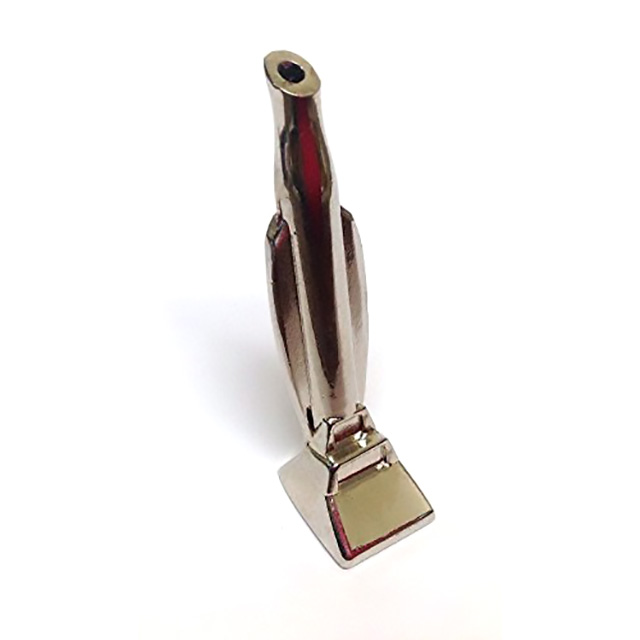 Listen, whatever you wanna put up your nose, that’s none of our business – except for one thing: cash.

Don’t put rolled up currency in your nose.

First of all, you don’t know where that cash has been. And, no, using $100 bills because they don’t get circulated as much is not a valid excuse anymore. A hundred bucks ain’t what it used to be. Do you not have snapchat? Are you not familiar with the term “making it rain”? Yeah, that happens with hundos, too.

Next, you know damn well that money might get laundered but it ain’t the kind of laundering that would be polite to do after placing a bill in your snot hole. Have some common courtesy for your fellow human beings!

Reviews of the usability of this novelty vacuum metal straw are fairly mixed but it’s still a great gag gift because anyone who would actually try to use it didn’t read any of the stuff we just said up there and if they did then they won’t actually listen.