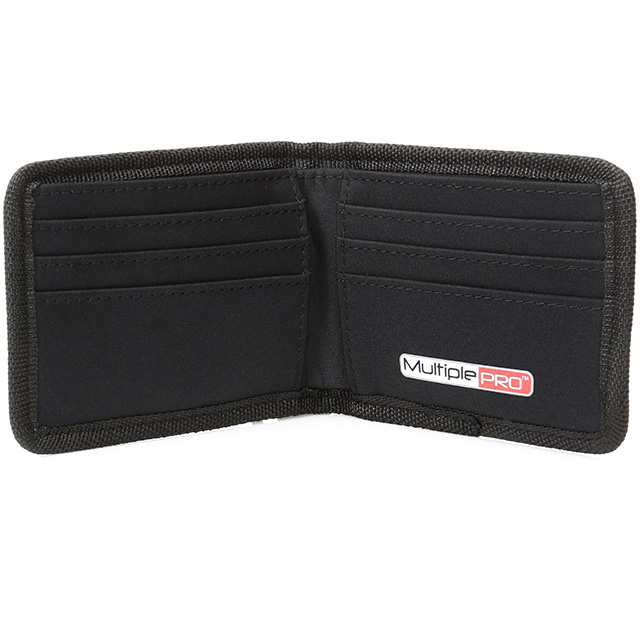 This is basically the Crocs of wallets.

Crocs – who ever thought that a type of footwear could compete with Nickelback for the title of Most Easily Mocked Thing in Western Society?

But have you ever tried a pair on, just for laughs?

They’re pretty much the most comfortable shoe that has ever been invented. That’s why when you see someone actually wearing them in public that person always looks like they don’t give a fuck. Because they were able to break out from the hive mind and make a decision against the pack in favor of their own comfort.

But this wallet ain’t even carrying all that baggage with it. It looks alright. You won’t be posting pics of it on your Instagram with the hashtag #luxury or any poser shit like that but it’s just a wallet, you know.

Except it’s made out of memory foam so it’s so much more comfortable than a typical wallet! Check it out, y’all…