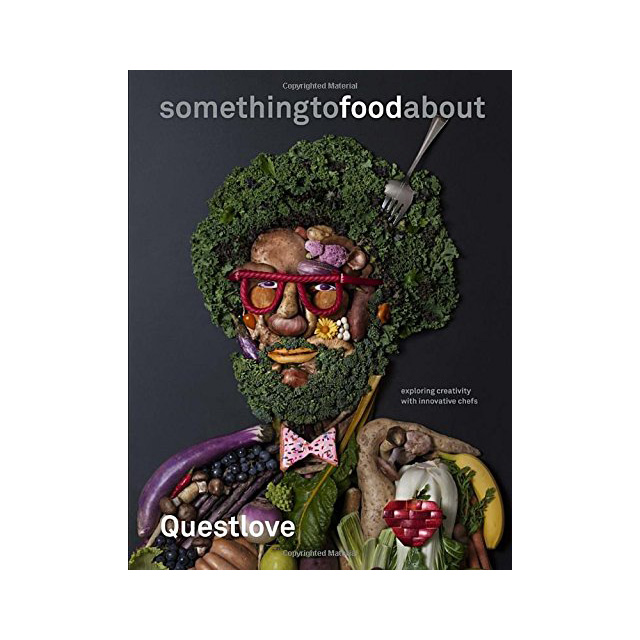 This isn’t a cookbook and it doesn’t have any recipes in it, so don’t act like you didn’t know that in a week when it shows up in the mail.

Why isn’t this a cookbook?

Anyone who knows anything about the man behind this book knows that he’s passionate about, well, everything that interest him, apparently. Many of his public interests are rooted in creativity, so Questlove apparently thought it would be a cool idea to go around and speak with a bunch of innovative chefs about creativity itself. And you know what? He was right – that is a cool idea.

Think about how difficult it must be to create entirely new things with food. It’s not like they’re coming out with new tastebuds next year that make everything taste different. It’s the same thing cooks have been working with for hundreds of years, so you know these people know a thing or two about creativity.