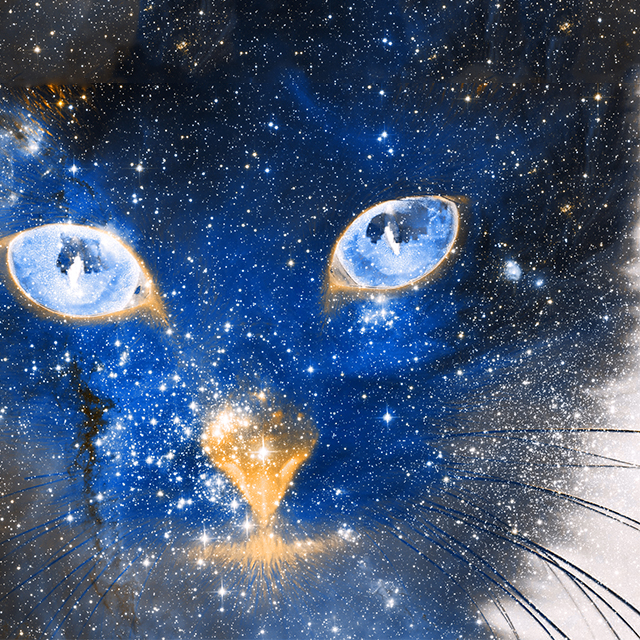 It’s virtually impossible to find a solid gift guide for people who like “outer space” stuff without it just being another collection of Star Wars and Star Trek merch – so we decided to make one ourselves!

The universe is insane. Even a person whose job and entire life revolves around trying to understand the existence of the universe has to say, “LOL NOBODY KNOWS, BRAH!” when they get asked certain questions. That’s crazy! Why don’t we care more about exploring space?!

Okay, so here are ten products for the spaced out drunkMall readers. Check ’em out. Share ’em with your friends. Oh and if you came here expecting one of those Star Wars & Star Trek product lists, click those tags to see if we’ve posted anything you like from those universes. This gift guide is all about the stuff that gets posted to the outer space dept. of this site, about the universe where we live… 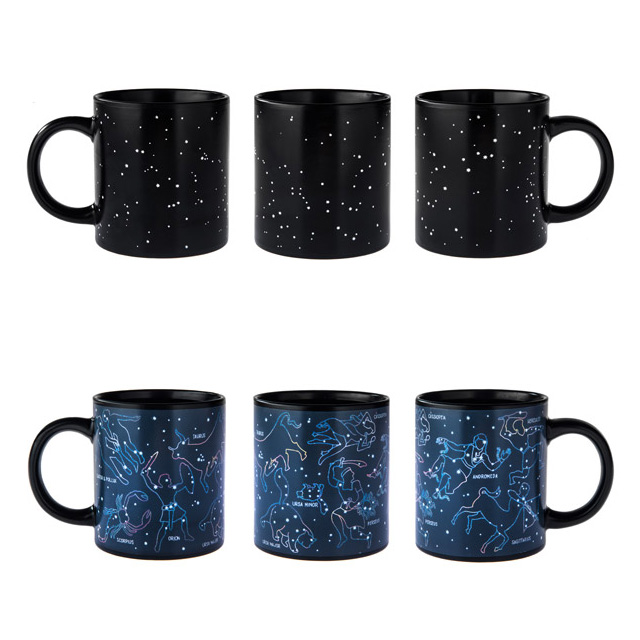 If literally any movie can be trusted, people who work in ground control centers for missions to outer space drink more coffee than everyone else on the planet put together.

This mug is pretty neat because it’s covered in stars but when you fill it with hot liquid the names and overlays of their constellations appear. They obviously can’t fit every constellation onto the outside of a coffee cup but the constellations that are on there are accurate to reality.

Powered by the energy source of our very solar system, this little replica of Jupiter slowly rotates atop its base in a very cool and calming way. This is exactly the kind of present we’re always trying to find on these gift guides and they never seem to have them!

The Jupiter orb has a diameter of 4.5 inches, while its stand is about 3 inches tall with a 3 inch diameter base. 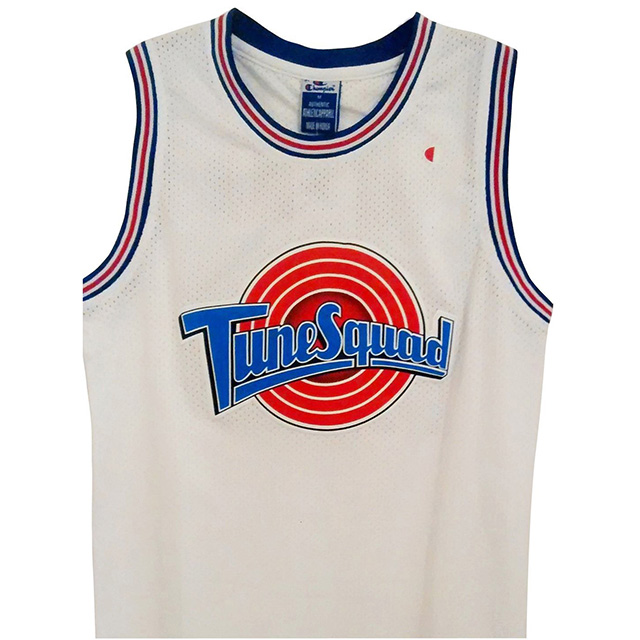 Okay, if we aren’t doing Star Wars and Star Trek gear then why is Space Jam swag okay?

Well, because Space Jam is damn awesome, first of all. Secondly, Space Jam doesn’t get nearly as much love as those other sci-fi cliches. And, finally, Michael Jordan is a real person. We said this list would be products based on our own universe. Michael Jordan is real. This is his Space Jam jersey. Suck it.

Get on the TuneSquad with this polyester mesh basketball jersey. The back of it, of course, says JORDAN and has the number 23.

Put a little bit of outer space in your mouth with these lollipops molded to look like planets from our solar system. Each planet has a different flavor. Some of the flavors are blackberry, guava, marshmallow, key lime and cotton candy.

Don’t you want to find out what each planet tastes like? 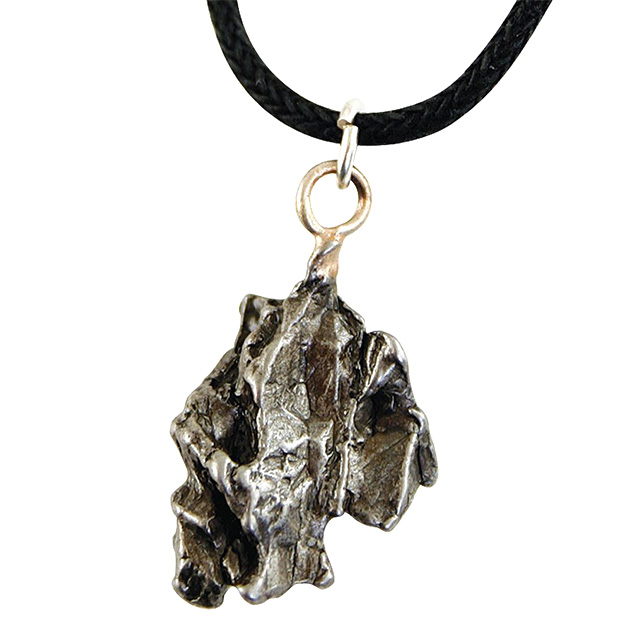 This is an actual piece of outer space you can own and wear!

Gathered from Campo del Cielo in Argentina, these necklaces come with pendants composed of a meteorite that’s over 4,000 years old! Carbon dating places its fall to Earth around 2200 B.C. That’s soooooo old!

#6 Glow in the Dark Space Panties 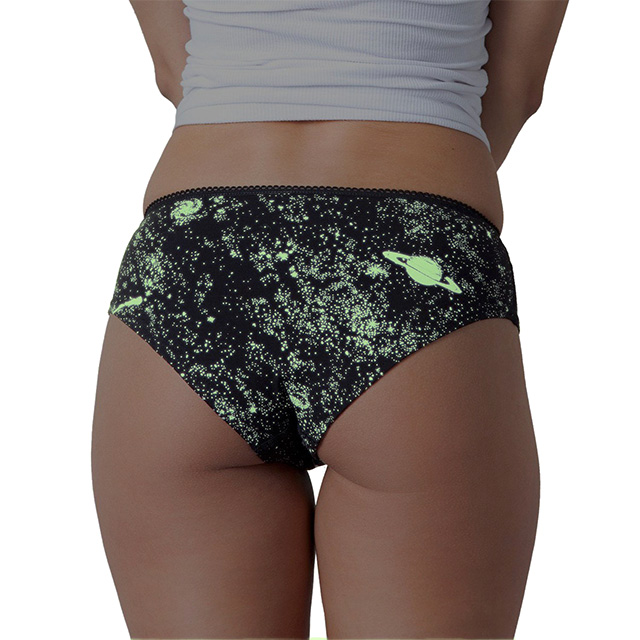 Got an ass that’s out of this world? Show it off in a pair of glow in the dark space panties!

These are a typical pair of women’s black jersey knit cotton/spandex panties with an atmospheric landscape of star clusters, galaxies and planets printed in glow in the dark ink. Everyone knows you’ve got to shut the lights off if you want to get a good look at the stars! 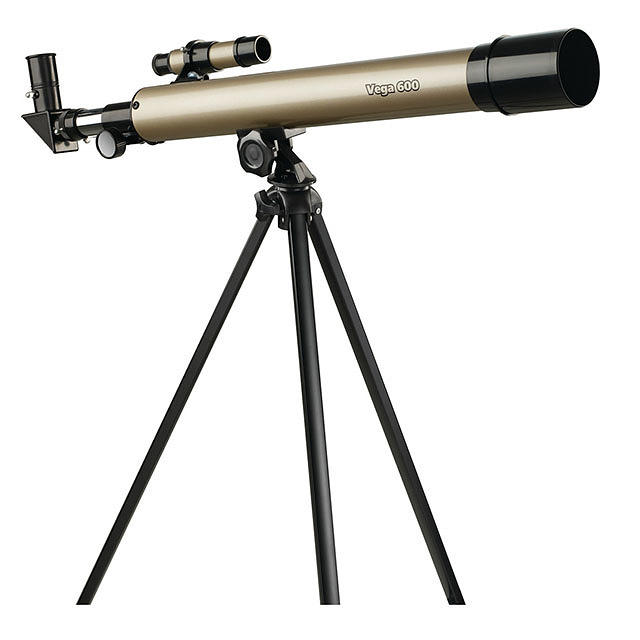 What do you give to someone who likes outer space? A better view!

This is a relatively inexpensive telescope that gets the job done. It’s lightweight, easy to use and great for the amateur astronomer at home or on the go. 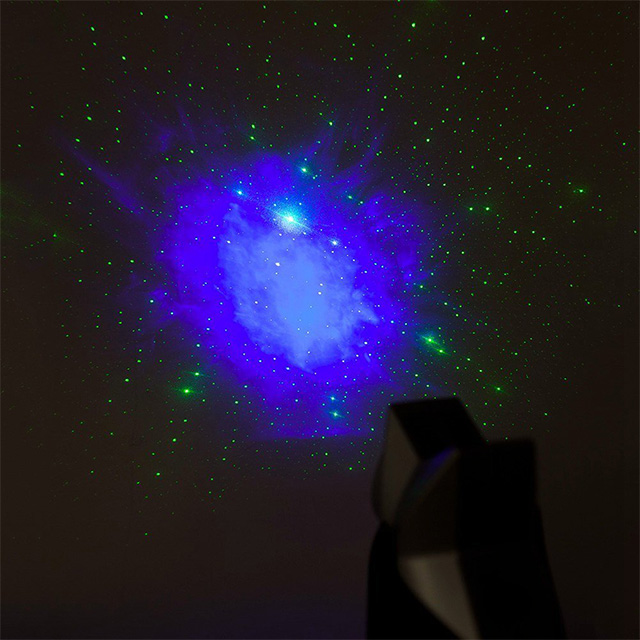 Not even the best telescope can bring space to you. This device can’t really do that either but it can throw epic imagery of outerspace onto your walls or ceiling with crystal clear quality.

Constellations, nebulas and galaxies glow with an aurora effect. They even made the stars green instead of white so people who like to fall asleep with this on won’t have the bright white light in their room! 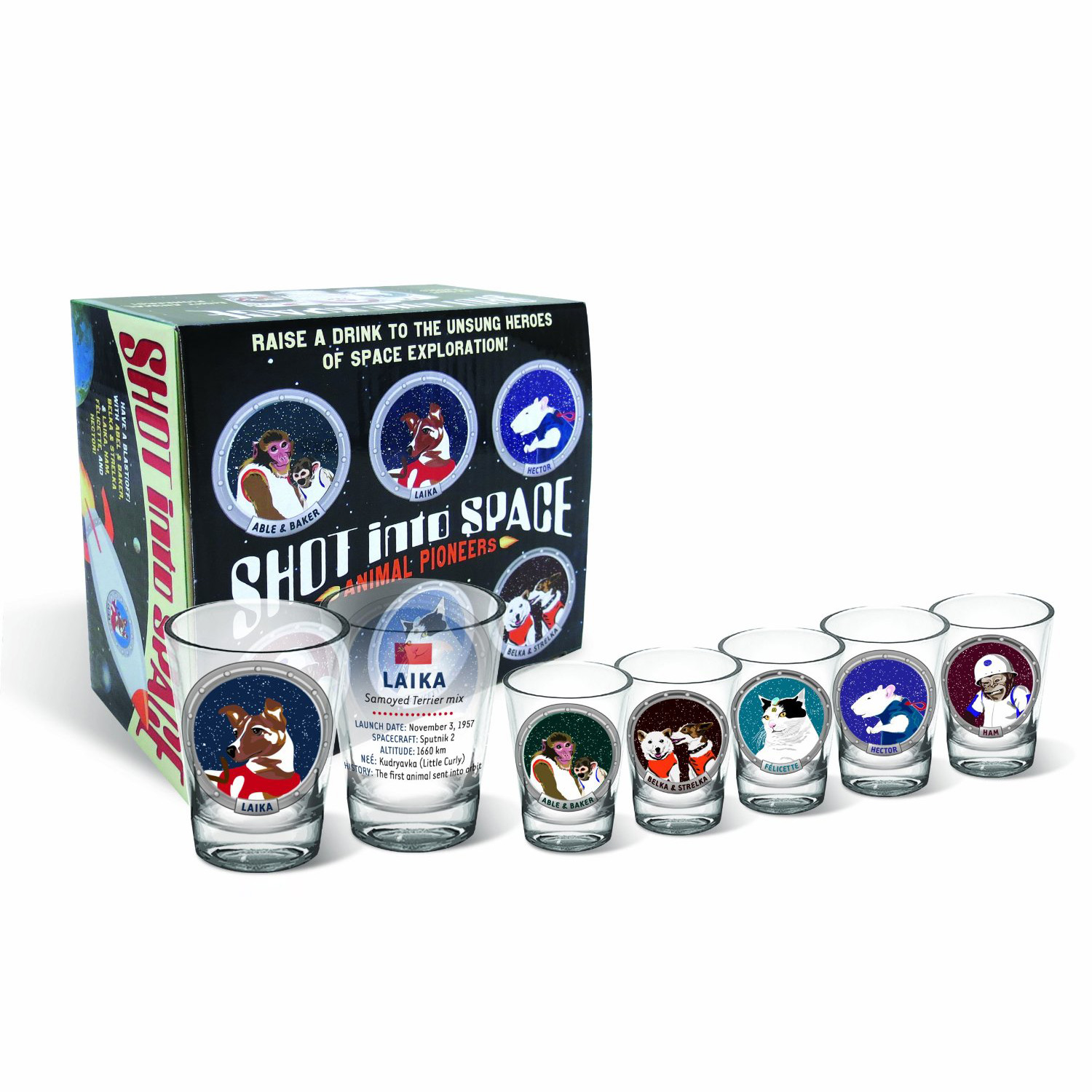 Everyone always makes such a big deal out of the humans that have been in outer space. We know their names. We know the words they said when they were up there. But what about the animals who were sent into space?

This is a set of six shot glasses featuring some heroic animal astronauts and each glass also contains a few fun facts about the animal(s) on that glass! Note that every shot glass in the set is the same size – about 2oz. What looks like two larger glasses in the photo is just Laika’s shot glass enlarged to show detail. 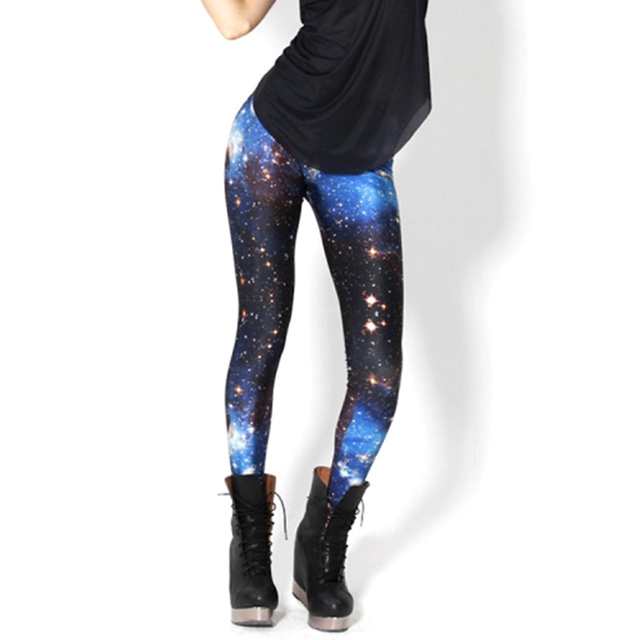 A pair of space leggings a lot like this pair was the very first item ever posted to drunkMall. It was kind of a test. See, we weren’t sure if this website would even be a good idea. Would everyone else like the same things we like? There was only one way to find out. So we pulled the first item from someone’s amazon wishlist and posted it with a funny caption to see if anyone would buy it. They did! That’s the story of drunkMall’s origins!

Okay, okay. Maybe you don’t care about us and just want to know about the yoga pants. What’s to know? They’re yoga pants with an epic space design 3d printed onto them. They look cool as shit. Grab a pair!