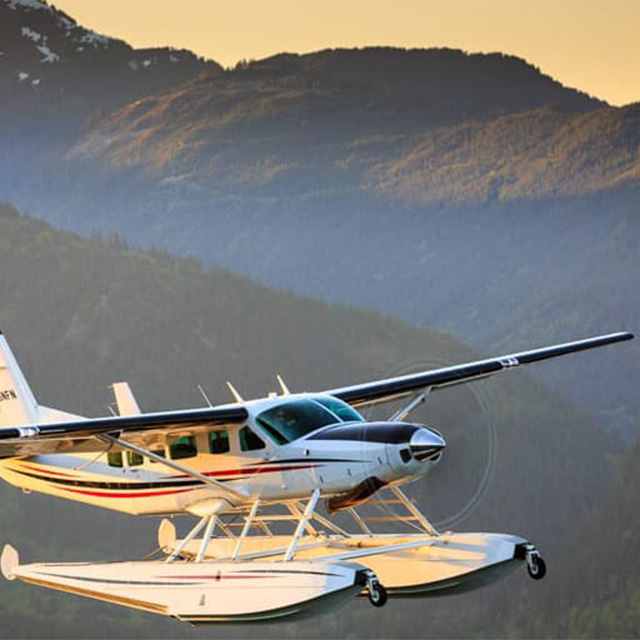 British Columbia has a rich history of beer.

That’s what you should tell anyone who asks why you wanted to take a seaplane tour of brewpubs in BC. Make sure you look at them like a vegetarian who’s just been offered beef jerky when you say it. Like, “ugh, how do you not understand that British Columbia has a rich history of beer.”

If you say it like that then they’ll stop asking questions.

Which is good because the real reason you wanted to take a beer tour of British Columbia by seaplane is because it’s freakin’ awesome!

Who wouldn’t want to do that?!

Anyone who questions it will never understand and everyone else is on. board.

If you get 6 friends together, it costs a little less than $1300 per person.

Do it, you freaks!