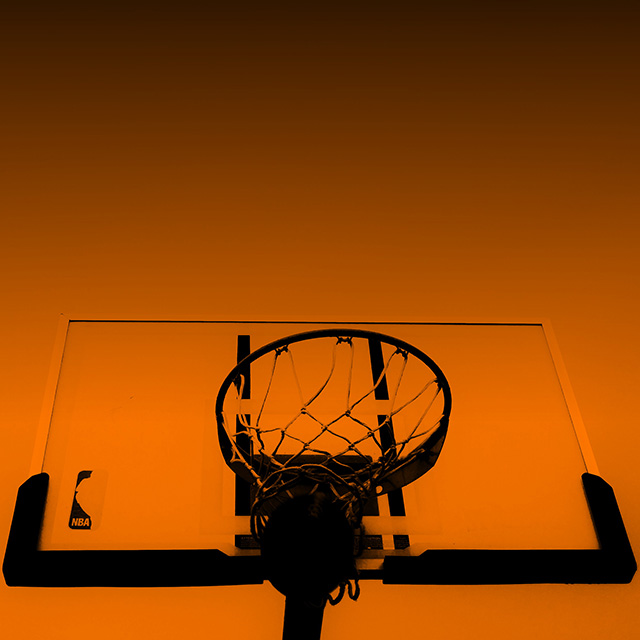 Bugs Bunny and Daffy Duck arguing over what hunting season it is looks a lot like drunkMall HQ getting excited about what sports season it is.

Basketball- You get the idea…

NBA draft is tomorrow, though. We’ll allow some excitement about basketball for the occasion. Have fun at all your fantasy basketball drafts and remember to tell your hoop buddies about the crazy and/or awesome stuff you see in this post. 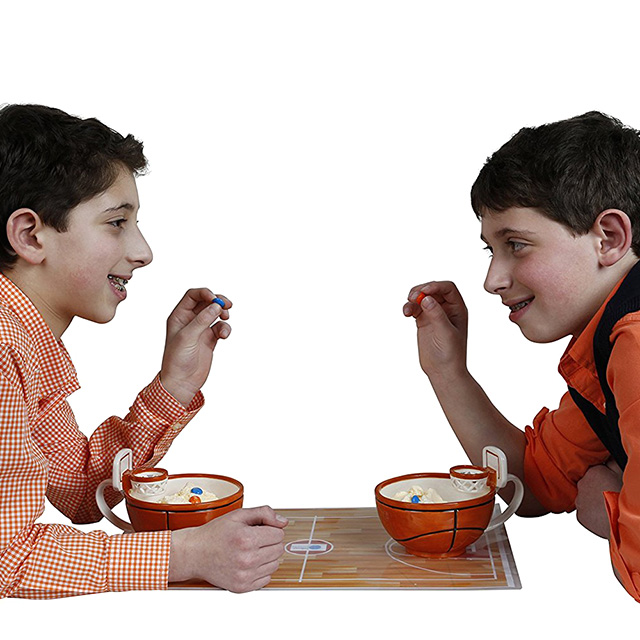 If you don’t wake up on draft day and drink coffee or eat cereal from an oversized b-ball mug with an actual hoop on it, how can you even call yourself a fan?

It’s ceramic and safe to put in the dishwasher. The 16 ounce mug capacity is so nice, you’ll be looking for other excuses to use it throughout the day – cereal, soup, ice cream, hot chocolate…

Yes, that’s a usable hoop on the back rim of the mug by the handle. Shoot your toppings through there! 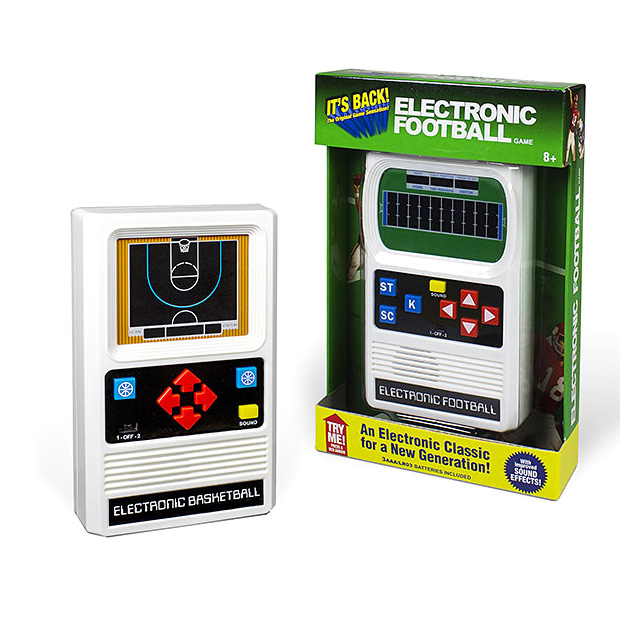 Plenty of kids from hand-me-down families will know exactly what these are and others of you have no idea. This is what used to pass for a handheld video game back in the ’70s – Mattel’s electronic sports games!

Play basketball, American football or baseball with these battery operated LED games, each with their retro charms. Most importantly, there’s a feature to turn the sound off, now! 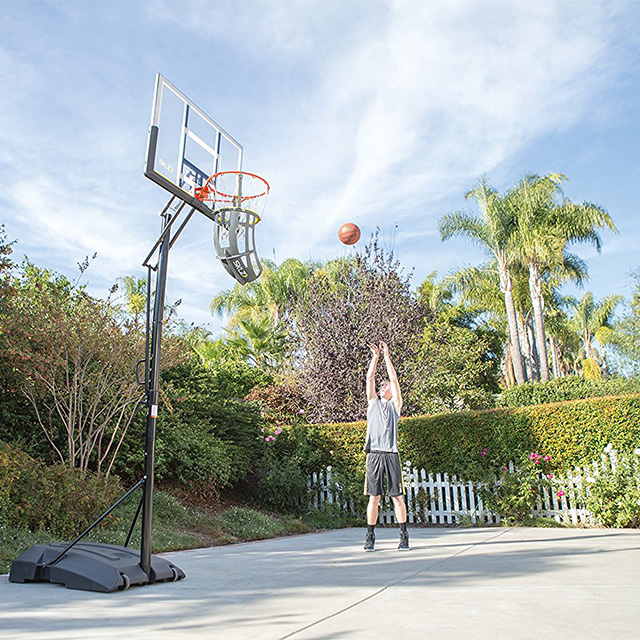 Cut down on wasted court time walking after balls with a rotatable basketball return system. Once it’s hung from the hoop, the chute can be spun to aim anywhere on the court, delivering made balls back at you! 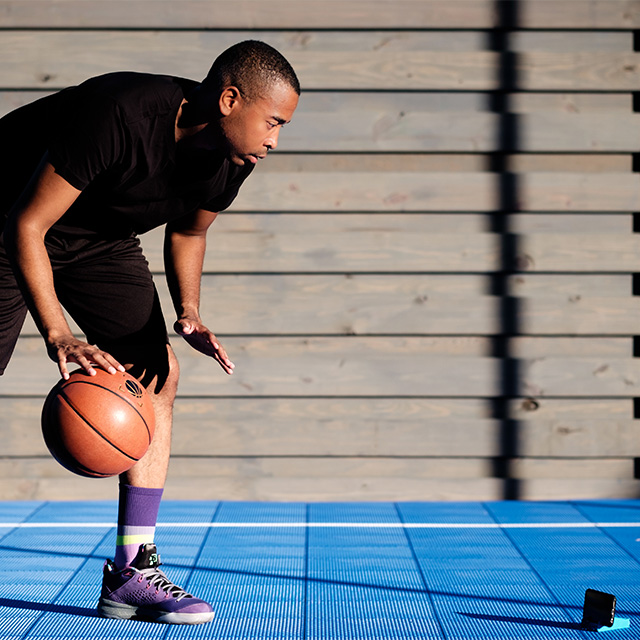 Of course, if you’re really trying to get better then you could apply some real technology to your efforts.

This smart basketball has a special marker on it that helps the paired app track it while you run through training and exercises to improve your game! Stats you measure for yourself include dribble speed, crossover speed and even your endurance levels. 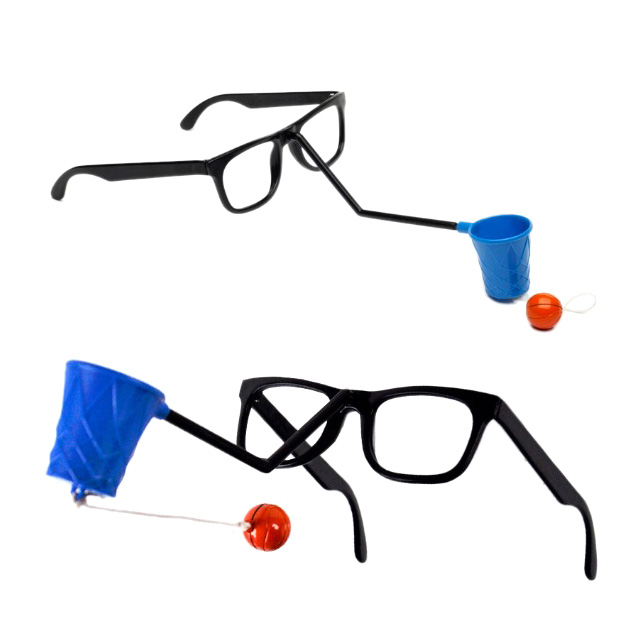 Not all fans of basketball are gifted at the sport.

Maybe you just aren’t playing the game in a way that’s suited to your real talents?

Here’s a version of basketball that you play with your face. Put the special eyeglasses on your face and then do whatever you gotta do to get that ball into the hoop. Make sure to film it for YouTube. 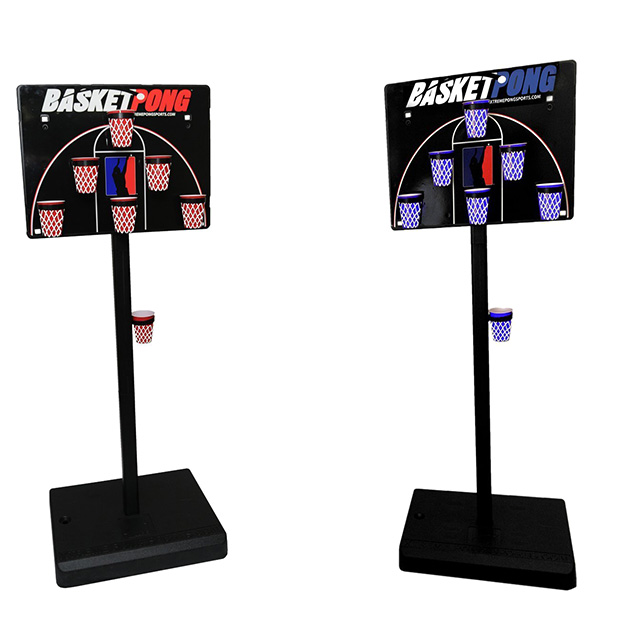 Beer pong doesn’t make much sense at basketball parties, if you think about it.

So don’t think about it.

Play beer pong that looks more like hoop with the Basket Pong game. Two backboards hold a vertical rack of pong cups, take aim and give it your best jumper!

Feel free to make up your own rules but you probably shouldn’t make it a full court press kind of game. 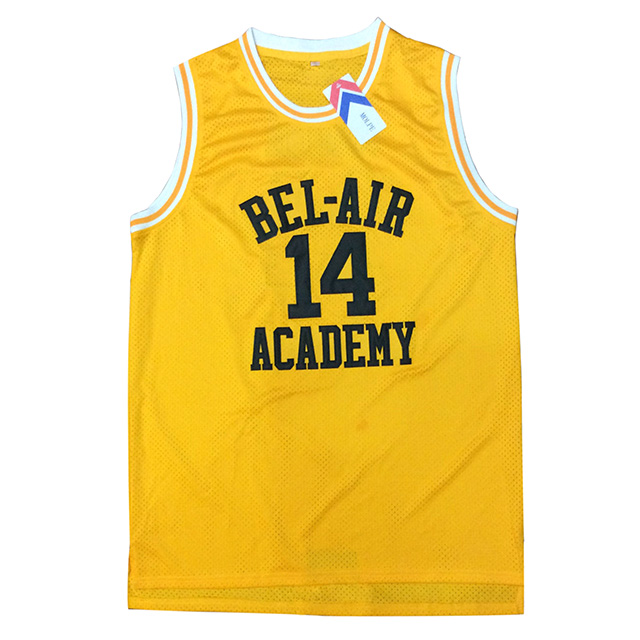 Out of all the important b-ball games in history, there’s one that more people know about than any other. We’re of course talking about the basketball game mentioned in the opening credits to The Fresh Prince of Bel-Air. That’s the game that got Will Smith sent out to California and it’s the only reason we were able to enjoy that glorious show.

Kick it old school in a replica jersey. The number 14 and name Smith is on the back. 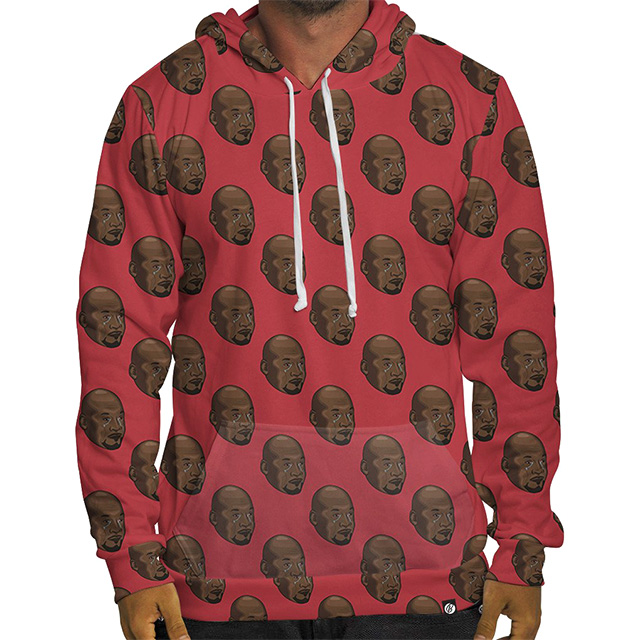 He’s the greatest… meme there ever was: crying Jordan.

Being sad may be trendy right now but this crying Jordan hoodie is downright fashionable!

Check the shade of that red. You know exactly what shade of red that is.

Pick this thing up while it lasts! 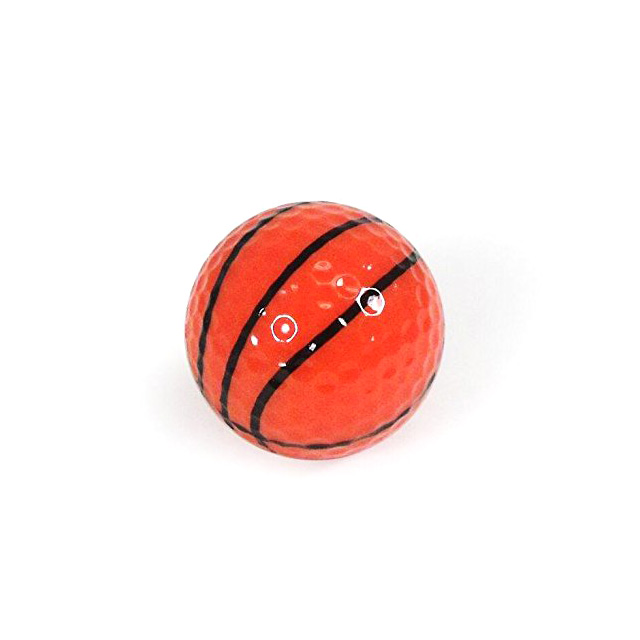 It won’t always be basketball season…

You’ll need to occupy your off-season time some other way, maybe play some golf.

Don’t worry about getting your ball mixed up with anyone else’s. They most likely won’t have golf balls that look like tiny little basketballs.

Keep your eye on the orange one! 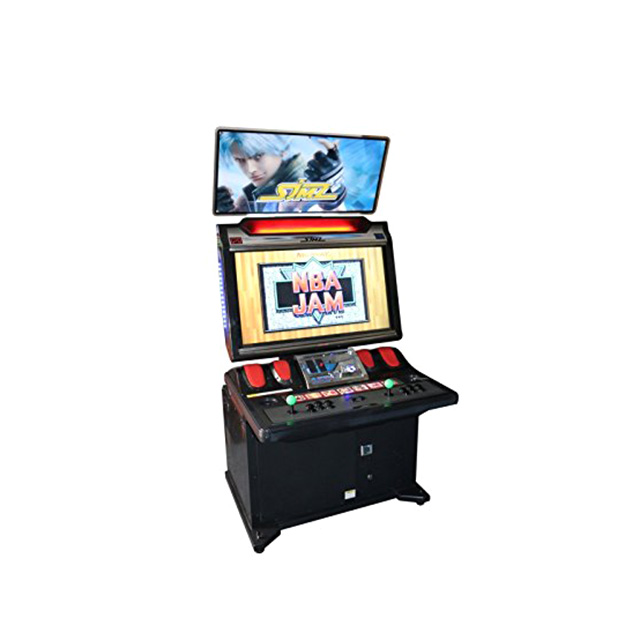 Last on the list, something for everyone living a Treat Yo’ Self Day.

This is not a weird looking NBA Jam arcade machine. It’s practically a library of video games.

The 32″ display is mounted above arcade controls you can use to play any of 2,100 video games loaded inside! We’re not talking lame games either. It’s got NBA Jam, Donkey Kong, the TMNT arcade game, even The Simpsons arcade game – and so much more!