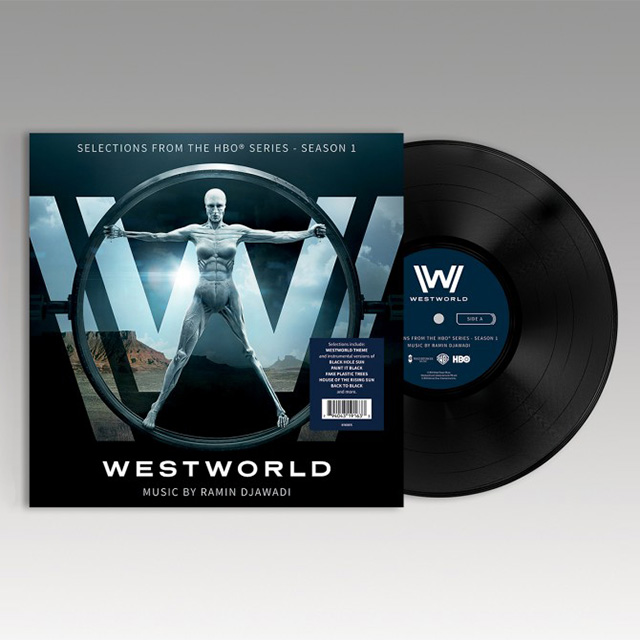 It’s so rare that a hyped TV show delivers on the hype and then some. Westworld nailed it. Like, perfectly.

Did you know it’s the most-watched debut season of an HBO series ever?!

The writing, the sets, the hidden clues, the questions still left unanswered and especially that score!

You’ve heard Ramin Djawadi’s excellent work in Iron Man, The Strain and, oh yeah, a little show called Game of Thrones. That’s the person responsible for the janky “saloon piano” renditions of awesome songs you’ve been hearing your whole life. Those songs you knew were familiar in the middle of the episode and sometimes were able to figure out and sometimes had to resort to asking the Internet?

Those songs are on this triple vinyl edition of music from Westworld!