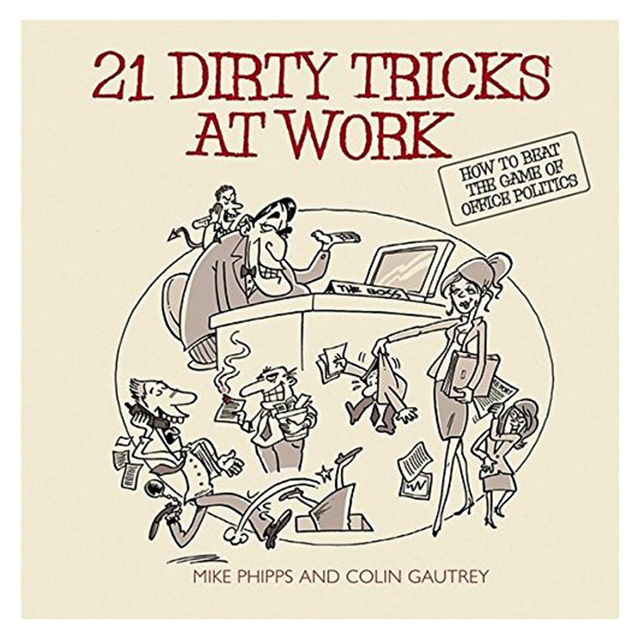 A quick and easy guide to getting over in the workplace!

Office politics has been around since offices have been around. And there’ve always been people who could play the game and ones who can’t. Hell, some people don’t even realize there’s a game being played! They think it’s all about showing up and doing your job! Like lambs to the slaughter, those kids…

You’ll find ’em on message boards and social media, making passive aggressive complaints about their co-workers and bosses. Meanwhile, their peers who’ve learned the rules of engagement are on the fast track to that next promotion, that new office, that corporate expense account.

Yeah. It’s not. But, so what? Who said anything about life being fair?

And, hey, even if you aren’t the kind of person to play games to get ahead, it’s still a good idea to find out what kind of games others might try to play on you!