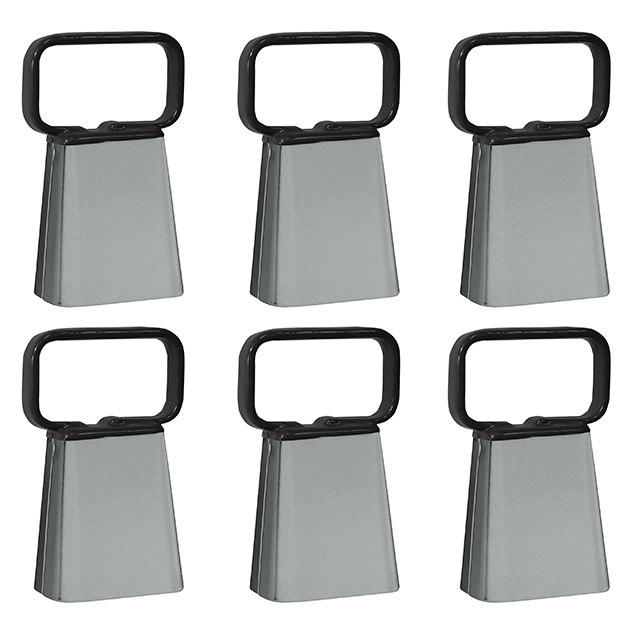 Attention all fans of sketch comedy performed live, late at night on weekend television in America, literally fifteen years ago!

Some of you are probably asking, “What the hell is a cowbell?” That’s fine. If you aren’t a musician, or at the very least a drummer, you have no real reason to know what a cowbell is. It’s a pretty annoying and unnecessary musical instrument. The kind where, once you know what it is and what it sounds like, you’ll notice it in a song and then it’s the only thing you can hear in the song and it kind of ruins the whole damn song for you forever.

Here are six cowbells you can buy all at once, right now. God have mercy on your souls.