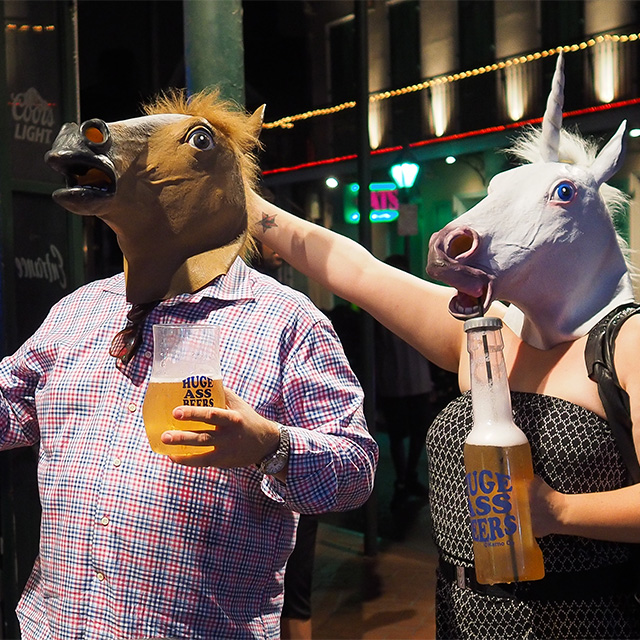 The Kentucky Derby – which is a superb excuse to get drunk, wear funny clothes and win or lose various sums of money while yelling at running horses – goes down this weekend.

It’s a truly great American tradition, as well as the inspiration for this week’s gift guide on drunkMall!

Horses are one of the best animals. The human species would not be where it is today if it weren’t for horses. If you don’t think horses are awesome, you’re super wrong and today we’re going to look at many products that perfectly represent the interests of the average horse lover.

#1 Zelda Breath of the Wild Puzzle 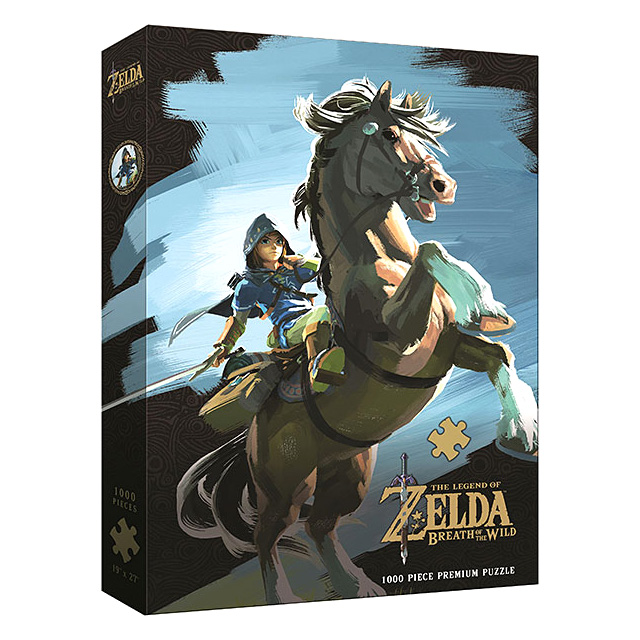 Horses haven’t only played a huge role in human endeavors. Some of your favorite video game characters are even regularly helped by horses. Like Links trusty steed from The Legend of Zelda series, Epona.

Fans of the Zelda games are so fond of Epona that many of you can hear her theme song in your head right now! This 1000 piece jigsaw puzzle features an action shot of Link riding Epona towards his next adventure. 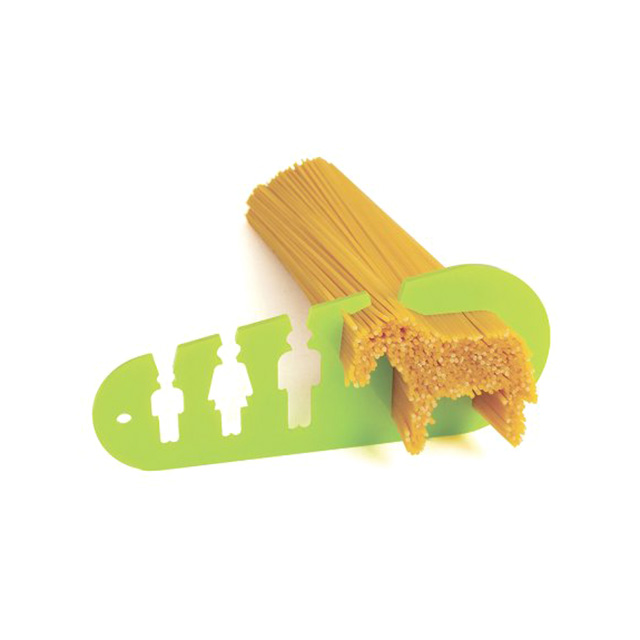 The next time you’re cooking dinner for someone who’s as hungry as a horse, you’ll know exactly how much spaghetti to make.

Pasta measuring tools are useful to know how much spaghetti you’re actually making. (It’s always so much more than it looks like it will be…) This pasta measurer has four meal “sizes” you can choose. From what the people who made this thinks would be suitable for a small child all the way up to an actual horse shape for when it’s time to make just a ridiculous volume of pasta.

How much spaghetti can you eat? 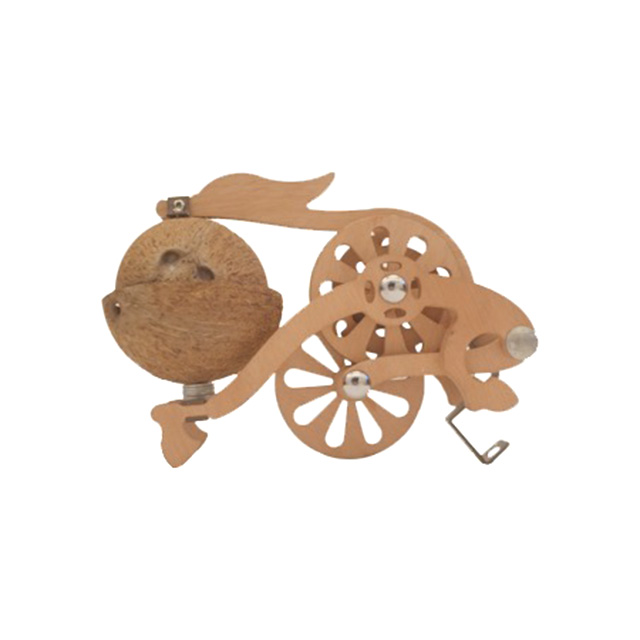 While riding a horse around town is undoubtedly cool and fun, it’s simply not practical for most people in modern society. Riding a bicycle makes a lot more sense but it just doesn’t command the same level of respect as getting from here to there on the back of a horse.

Don’t take matters into your own hands, skipping around on your own two legs, clopping two coconut shells together like you’re in a Monty Python movie. Mount a Trotify unit on your bicycle and let the clopping be powered by the spinning of the bike wheels! 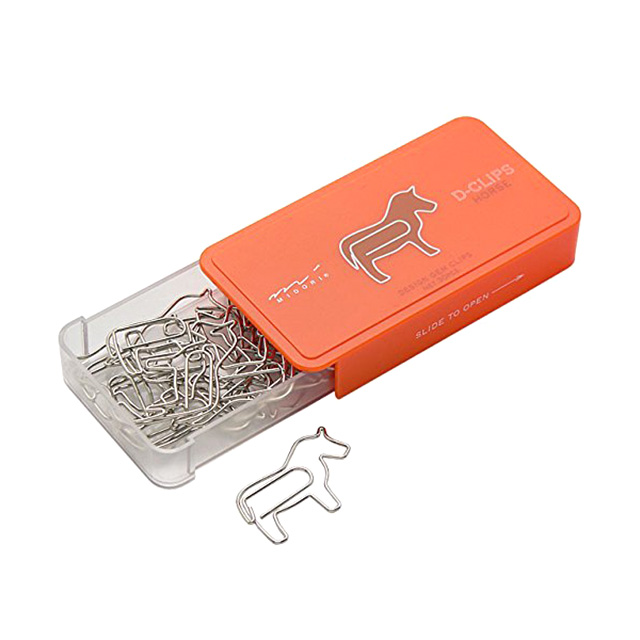 Fantasies of being somewhere else, on the back of a stallion, galloping on the sand of some faraway beach – those daydreams can strike at any time. But it’s usually at the office, right?

You’re surrounded by paperwork, spreadsheets, coworkers, whatever. It’s a million miles away from where you’d rather be but you can add some tokens of the day you’d rather be living!

Rather than using plain old D clips, use these that look like little ponies! It’s 30 clips to an order and they ship in a handy little box. 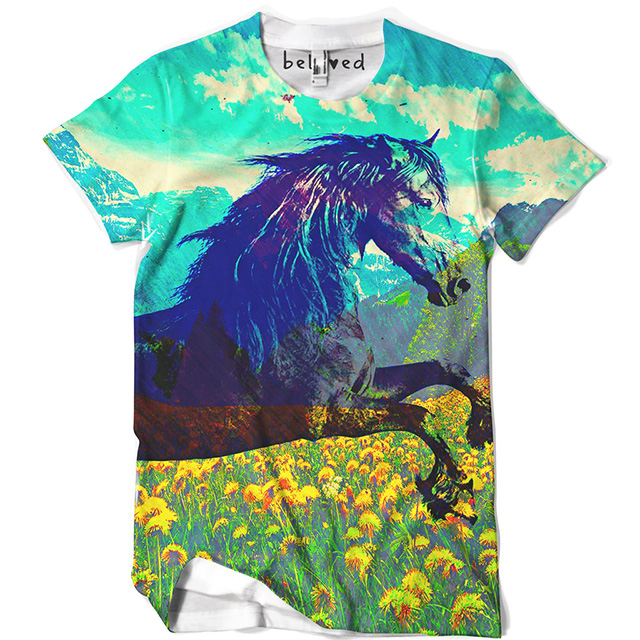 You know an animal is majestic as hell when you see it on those “so tacky they’re epic” gas station/truck stop shirts.

Like the ones with howling wolves and full moons?

Or the standard ball eagle superimposed over an American flag?

Yeah, those kind of shirts.

This stallion shirt is like a much higher quality tribute to that genre of shirt, featuring a color washed horse running above a field of dandelions and white-crested mountains in a sky blue background! Very comfortable, too!

What is it with the horse meets pasta tie-ins?

If anyone figures out why people seem to love associating horses and pasta, please let us know. In the meantime, we’ll be enjoying all our favorite shells and cheese recipes with this pony pasta instead of boring old shells! 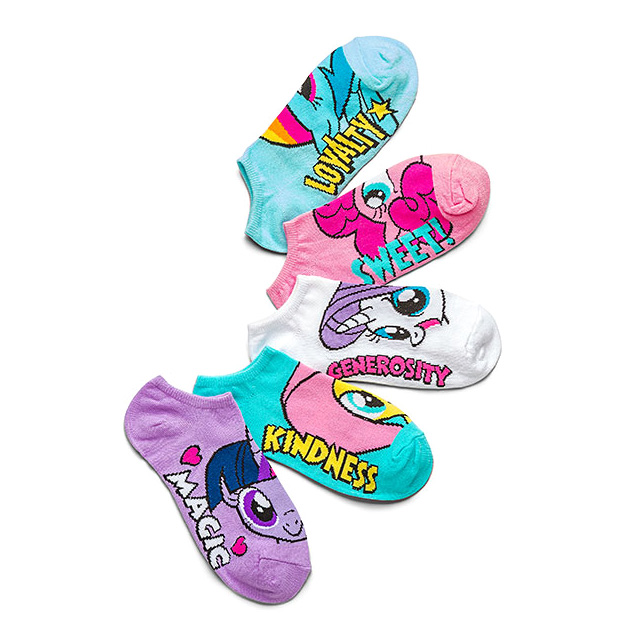 It would only anger the internet gods if My Little Pony failed to make an appearance in this post. These are probably the first horses many of you ever added to your toy box as a kid!

This set of ankle socks features several different colors of pony pals with positive words of inspiration in a fun font. Match to any ordinary outfit to put some extra magic in your step! 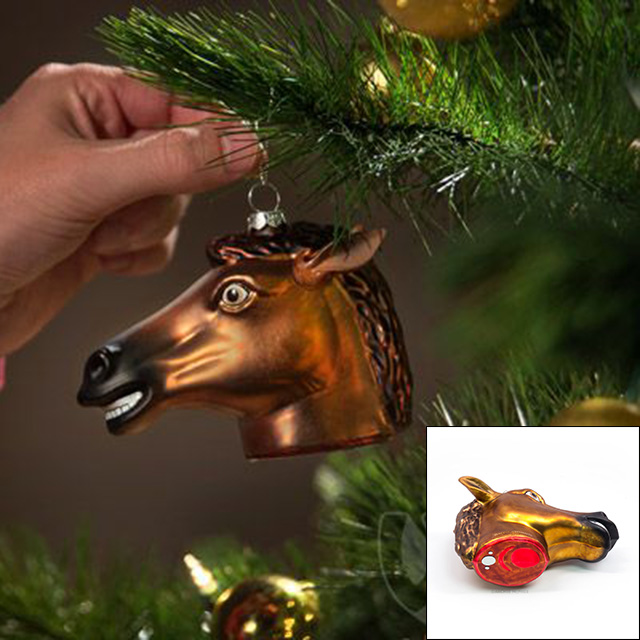 It’s not advisable to put a decapitated horse head in the bed of your enemies.

Yes, that worked very well in The Godfather but you’re not Don Corleone and you’ll almost definitely get in more trouble than you could ever imagine for trying it. Not to mention that everyone would hate you for doing that to an innocent horse.

What you can do, though, is send over a Christmas tree ornament that looks like a decapitated horse. Same thing, really, but a much better life decision. 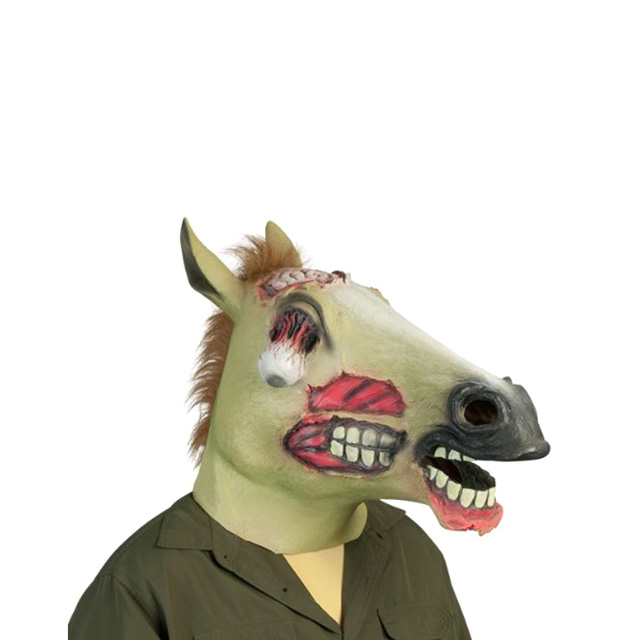 First those unintentionally creepy horse masks took over the Internet a few years ago. Then it was the unicorn version of the same thing. Maybe you were expecting to see one or both of those in this post.

It’s time for a zombie horse, ladies and gentlemen!

The fit and function is the same as the earlier versions of the mask but this time the horse’s features have rotted away to reveal some inner musculature, a little bit of brain and, oh, there’s even a popped-out eyeball situation… 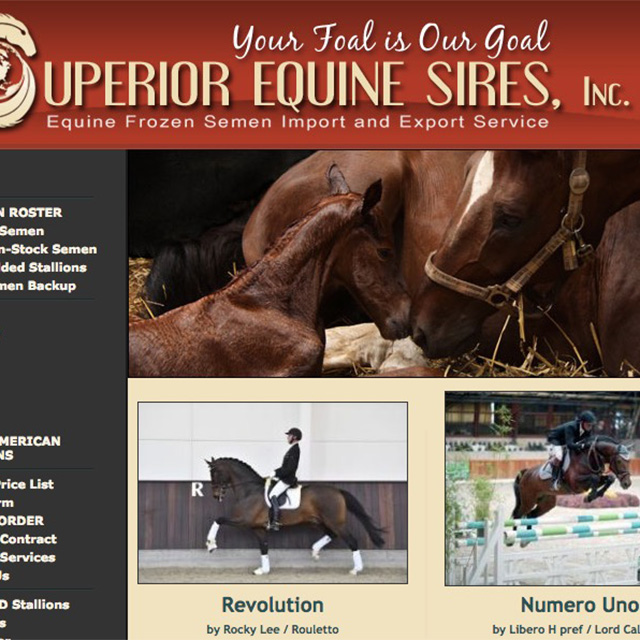 Of all the things to show up on the porch after a drunk shopping binge, this one has to be up there. And you just know that someone’s pulled that trigger. Two or three scotches too many down at the country club and the next thing you know a $2000 shipment of racehorse semen is on the way to your house… 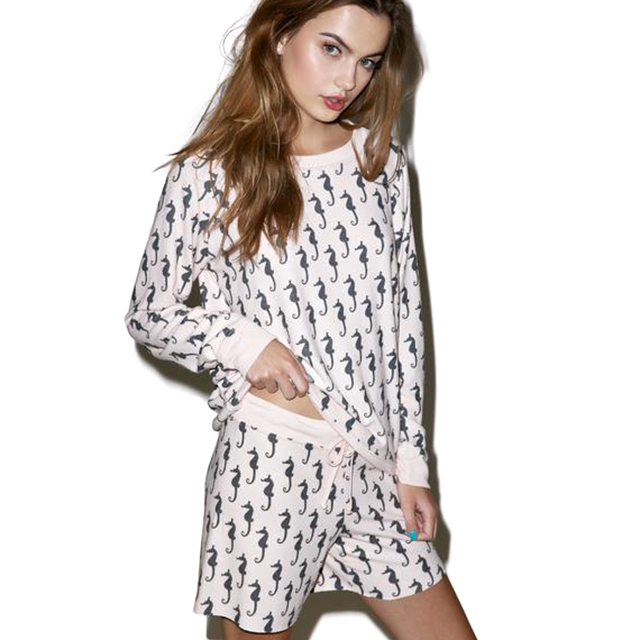 One of the most strangely shaped creatures in the ocean, also the cutest – the seahorse is featured in a repeating design all across these ridiculously comfortable shorts. The cotton/polyester blend comes in a light pink color with a raw edged hemline and drawstring waist.